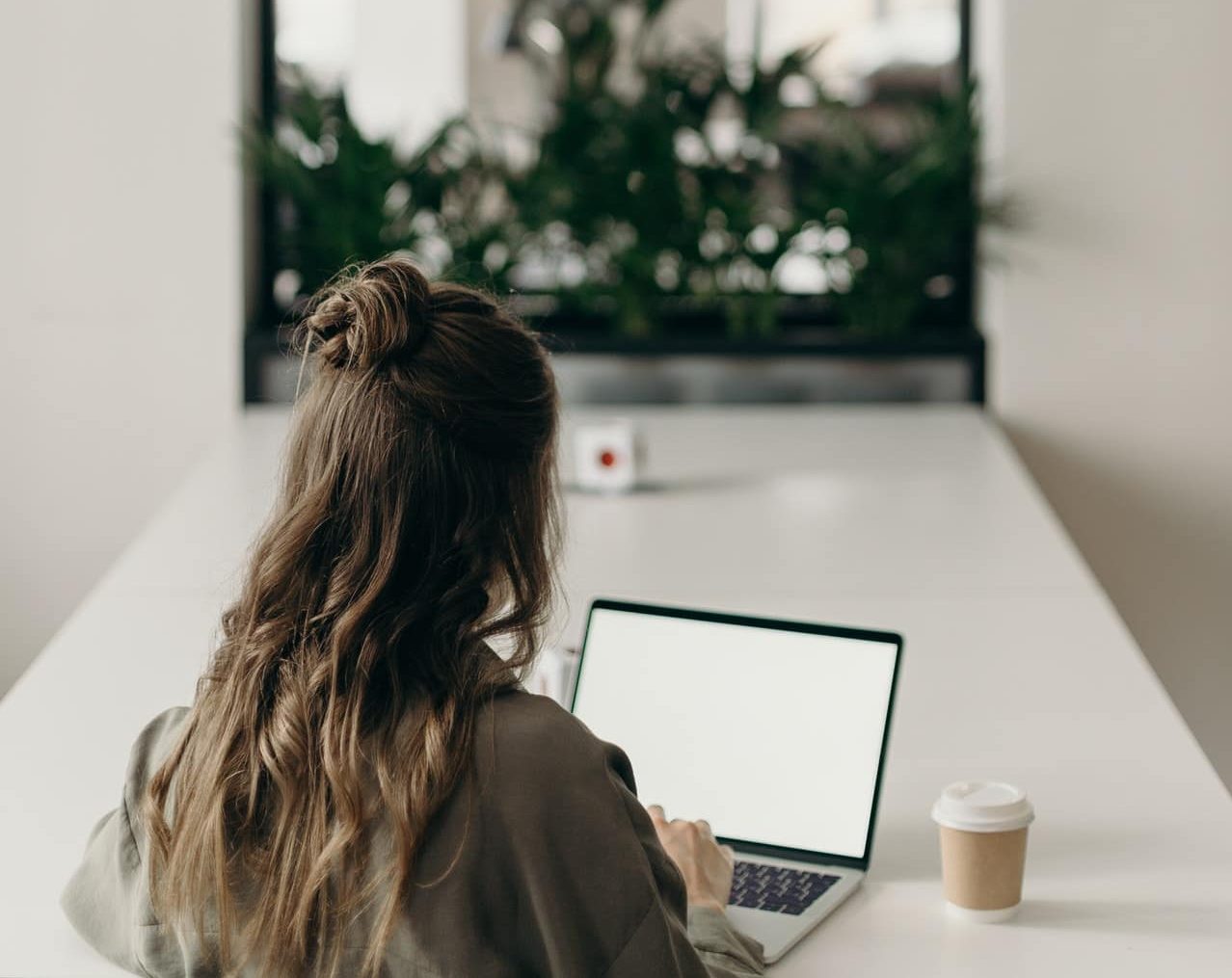 Though the bug testing has always been a topic of debate for dev teams, in order to understand why bug testing for startup businesses is important, we first need to understand what bug testing is and how it will be effective for startups. Any testing that will be relevant for software solutions or tools in recognizing the issue in coding, specifications, or usability, in particular, is what is referred to as a bug. Identifying bugs during the software development cycle is one of the crucial phases, new businesses for software development, go into.

Why is it important to test the application for any defect during the development cycle? The reason why software developers practice bug testing before the final launch so that the risk of post-release glitches can easily be avoided and the pit holes if any could be determined proactively. Now the question that goes as – “Can startups go in the market without effective bug testing?” No, never. And if it does, it will get complicated for developers to identify the issues after the launch and fix them as swiftly as they could which might result in another “screwed-up” thing caused in a hurry.

As per one of the reports published by Statista, 21% of bugs found during testing are fixed immediately by dev teams. This is one of the major reasons why businesses do not take any chance of launching the softwares or application without a bug testing because if they had, the whole operation would be of no use. Now you understand the importance of bug testing, let’s have a look at why businesses incline towards bug tracking systems and advanced tools to run an effective analysis on softwares.

3 Major Reasons Why Startups Should Adapt to Bug Testing

Bug tracking systems are now gaining traction among organizations. The advancement of technology has leveraged users with revolutionized lives, tools, and resources. No one has ever thought that modern technology would pave the way so much so that the reporting of issues will just be a shake away. Yes, you read it right. Now the users and even testers can report and send their feedback regarding a particular application by just shaking their phones with the use of the Shake tool.

The startups before launching up the business go in making plenty of strategies to have sustainable business growth. But all those maneuverings would be impacted if the first impression on customers will not go right. So if you are into a startup business who is going to launch its first-ever software solution, tool, or any kind of app, you should be mindful of bug testing in the very first place. Here are three major reasons why startups should adapt to bug tracking tools.

Bug tracking systems are one of the prevalent ways to analyze the issue with a particular solution so that the developers could easily get it fixed before the launch. There are so many bug tracking systems and applications which not only come with multifarious benefits but also ensure that the company’s software or application is free from any glitch and is good to go for a global launch. A bug tracking tool identifies issues in advance and ensures that all the bugs are removed and fixed. This results in the on-time and effective launch of software solutions.

To reduce the cost of development

You must have heard a saying that “Prevention is Better Than Cure.” Well, this definition holds true when it comes to bugs. Why most businesses prefer to run a software analysis during the development process is to effectively fix any issue in earlier stages. If this is your first launch, you surely be looking for making it out of the ordinary. This is where a bug testing tool comes as a king in shining armor and reduces the cost of development. The significance of software testing for bugs is imperative. Besides ensuring reliable and high-performance software operation, it reduces the cost which might be burdensome for businesses to endure in the redevelopment of the softwares.

Unless you satisfy your customers, you won’t be able to serve them better. With the identification of bugs and issues in tools and applications in the earlier phase of testing, the developers can easily find the magic bullet for that issue and improve their customer’s reliability on the product which might have crashed into pieces if they would be coming across any bugs while using them. If an application is plagued by bugs, it is the responsibility of dev teams to fix them quickly and make it something worthy for users so that they can benefit from it.

Since the importance of bug testing at the early stage of software development is significant, the modern bug tracking tools come with a combination of features and innovation. While the market is swamped with numerous bug reporting apps, many of them fail to easily report a bug or sort of issues in software and prove to be unreliable, Shake, on the other hand, is one of the applications that effortlessly integrate with any devices and only demands a shake from the users to report a bug. Isn’t it the easiest way to report for an issue in an app or tool?

What No One Tells You About Building a Startup

4 Benefits Of Building An Open Source Knowledge Base