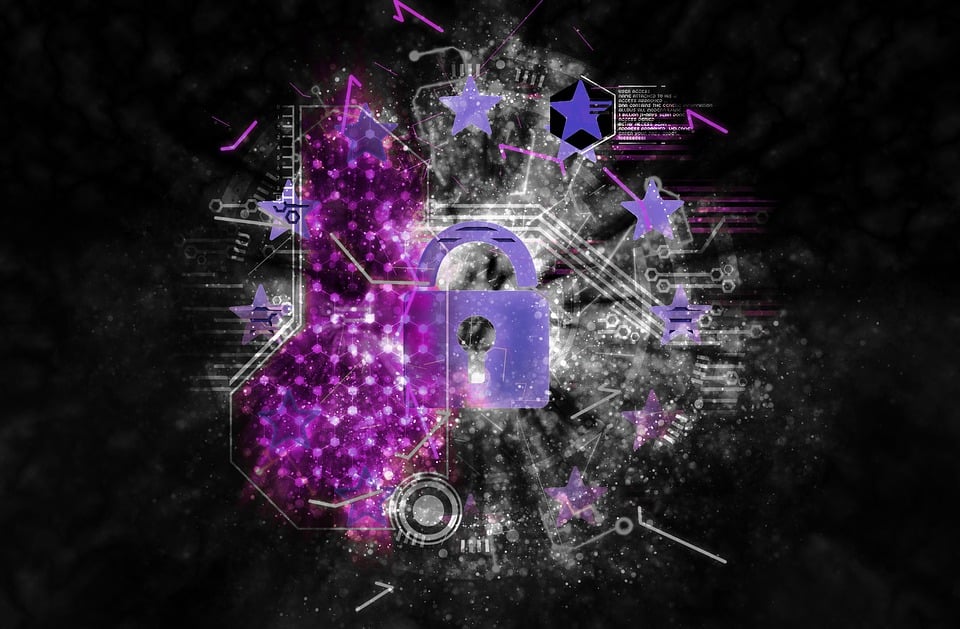 In recent years, the threat of DDoS attacks has significantly improved both in terms of scale and sophistication. The impact of a DDoS attack can cripple the whole network and system, and can even cause long-term or even permanent financial and reputational damages. Even worse, sophisticated DDoS attacks, like application-level (layer 7) DDoS, can be very challenging to detect and mitigate.

While detecting and stopping a DDoS attack can be a significant challenge, however, doesn’t mean it’s impossible. In this guide, we will discuss some important tips to stop DDoS attacks and protect your business.

What Is a DDoS Attack?

A DoS is a type of cybersecurity attack that is aimed to prevent the target device, system, or network to perform service for its users, hence the name. We call it just DoS when the attack is performed by just a single computer/device, but we call it DDoS when the attack is distributed among two or more machines.

The distributed nature of the DDoS attack allows the firepower of the attack to be amplified, while at the same time it’s also more difficult for the victim to pinpoint the origin of the attack due to the larger number of machines involved.

There are various other techniques in performing DoS and DDoS attacks, but the basic principle is the same: overwhelming or confusing the system so it can’t provide service for its users. However, in general, we can divide DoS and DDoS attacks into three major types:

How To Stop DDoS Attacks and Protect Your Business

A core aspect of stopping a DDoS attack is to detect the presence of DDoS-related activities in the first place.

Above, we have discussed three main categories of DDoS attacks, and each of them will require different approaches in detecting them:

An important thing to understand when defending against DDoS attacks is that, by the time you’ve detected an incoming attack, it will be too late to plan a response. On the other hand, responding just a few minutes too late can be crucial and may cause irreversible damage.

The objective of the response plan is to make sure your whole team (and not only your security team) are aware of their roles and responsibilities during an impending attack. By doing so, we can mitigate the impact of a DDoS attack and preventing it from happening altogether:

With that being said, here are the key elements of a proper DDoS response plan:

Another important practice in stopping and mitigating the effects of DDoS attacks is to reduce the surface area that is potentially vulnerable to the attack. For example:

Modern DDoS attacks can target different layers of the OSI model, and attackers can even combine different techniques to create really sophisticated DDoS attacks that are very difficult to detect and manage.

This is why the best approach to stop DDoS attacks and protect your business is to invest in a DDoS mitigation solution that can both identify and mitigate incoming DDoS attacks that is not only effective against volumetric attacks but also all types of attacks including the most sophisticated layer 7 (application-level) DDoS.

13 Incredible Features of Online Accounting Systems for Scaling a Business

How merchandise reminds people about your start-up company