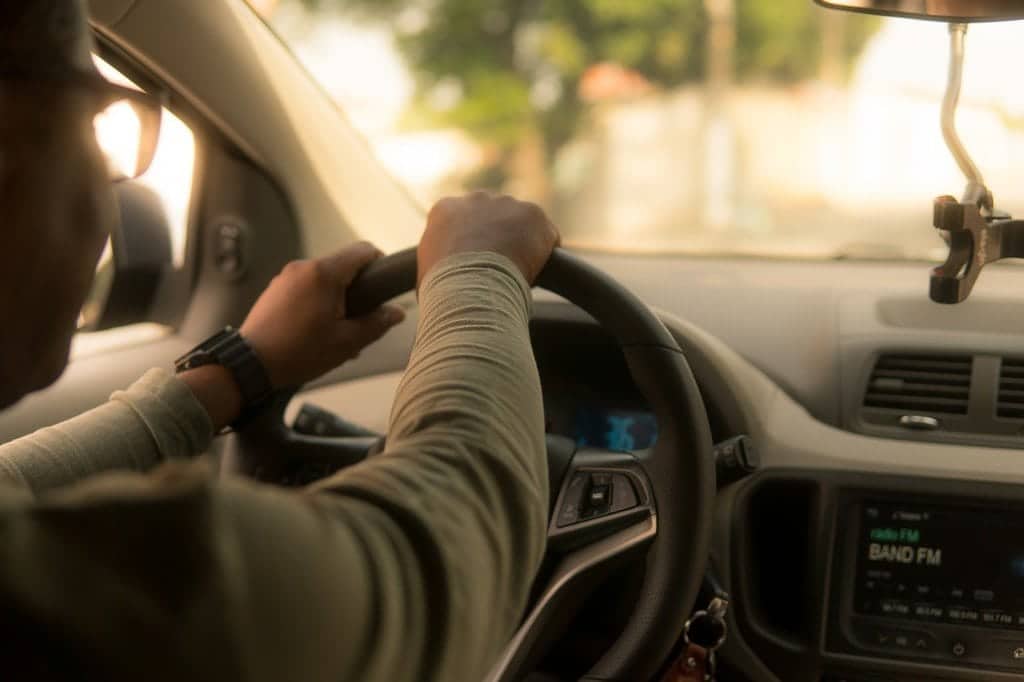 Uber is one of the most successful start-ups in recent years. This sharing company has grown from its humble beginnings into a global brand worth billions of dollars. You can ride in an Uber in almost every single country in the world and millions of people use their service every single day.

Not only that, this company recently had an enormously successfully IPO and is now listed on the New York stock exchange.

But who actually owns this app and ride sharing company?

For some reason, there are a lot of people out there who think that Google owns Uber.

But is this true? The answer to this question is yes and no.

While Google doesn’t own Uber outright, they have invested a lot of money into this ride sharing company. They have contributed more than $250 million through their venture capital company, Google ventures. Which means that at this stage, Google owns about 5-6% of Uber shares.

So while they don’t own this business outright they do own a small percentage of it. Not only that, but Google employees also sit on the Uber board of directors. This relationship goes both ways and Uber relies heavily on Google’s mapping technology.

In their IPO filing, it was revealed that Uber has spent more than $58 million on Google’s mapping technology. In addition to this, Uber has also paid Google more than 631 million dollars for marketing and advertising services. What’s more, they also use Google public cloud service.

But far from having a friendly relationship these companies are actually in desperate competition with each other. Google has recently founded their own self driving taxi cab company known as Waymo, which aims to compete with and one day replace Uber.

The bottom line is that Uber isn’t actually owned by anyone.

Technically no one, “Owns” Uber. This business is a publically held company which means that it is owned by the shareholders. There are thousands of people who own Uber shares including private investors, stockbrokers and investment banks. One of the biggest shareholders is Softbank, a Japanese investment bank, who have invested more than 20 billion dollars into this company. The Saudi Arabia public investment fund has also invested about 3.5 billion and own around 73 million Uber shares, or about 5.4%

Other large shareholders include the founders Travis Kalanick and Garrett Camp.

Both of these own millions of Uber shares. That being said, they have also sold massive amounts of shares in their company. Since this company was publically listed Kalanick has sold more than 53 million shares. This amount to about 55% his ownership of Uber, and is said to be worth about 1.48 billion dollars. Camp has also sold about 760,000 shares which is worth about 20 million dollars. On the other hand, the CEO, Dara Khosrowshahi and chairperson of the board of directors, Ronald sugar have actually bought shares. Sugar has bought 35,000 shares worth about 1 million dollars and Khosrowshahi bought 250,000 worth about 6.68

6 Trending Online Businesses Today And The Secret To Their Success

Are LLCs in North Carolina popular and why?