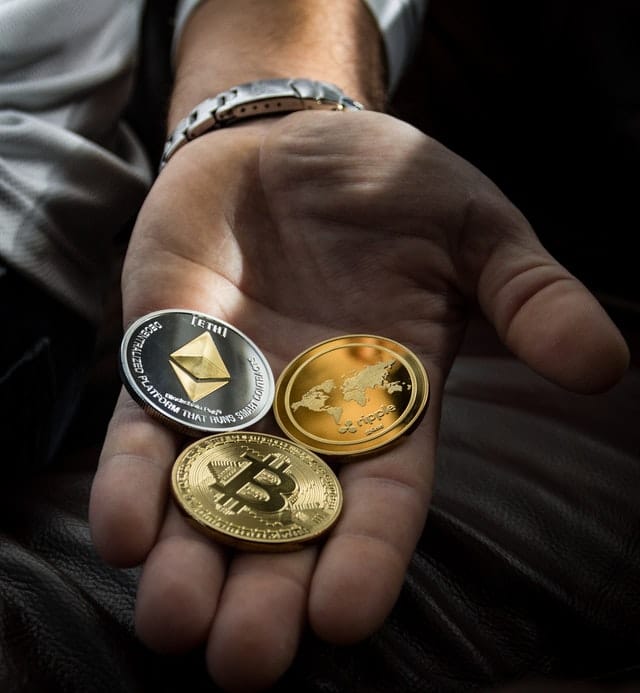 A long-planned update for the Ethereum platform has already launched on December 1, 2020. On top of that, Ethereum developers plan to carry out the first Ethereum 2.0 hard fork this summer.

What changes will happen to the network after the update, and how will it affect the validators? And what is more important, how will the update influence the current cryptocurrency? Find all the answers to these questions in our article.

Since the Ethereum updates, many users ask themselves a question: will Ethereum 2.0 be a brand-new coin, and what will happen to current ETH holdings? And the answer is simple – Ethereum 2.0 is not new but an improved version of an existing coin. Changes to ETH 2.0 are yet to come, the team of developers promised to modify ETH 2.0 as well, but its launch was postponed to the subsequent upgrade phases. It will take, according to experts, up to 2 years to finalize all update processes and change ETH to ETH 2.0.

Scalability is one of Ethereum’s fundamental issues that the upcoming update aims to fix. At the moment, the altcoin blockchain is capable of conducting up to 15 transactions per second. This figure is more than two times higher than that of Bitcoin. But unfortunately, even these indicators cannot meet the needs of a rapidly increasing number of users.

The development of Optimistic Rollup will help to solve the scalability problem. Vitalik Buterin, the creator of Ethereum, said that its implementation would take place after the altcoin network is updated. This will increase its capacity up to 1000 transactions per second.

Also, a global change that contributes to the improvement of the platform is the transition from mechanism Proof-of-Work (PoW) to Proof-of-Stake (PoS). The use of the Proof-of-Work algorithm hinders the growth of the Ethereum network bandwidth since the PoW requires the high computing power of the computer. It was this specific issue that made the developers look for a solution in the first place. And this decision turned out to be a transition to PoS. Unlike PoS, it does not require the use of the computing power of computers to validate blocks.

One of the main solutions to the scalability problem is the transition to a sharding system. For the platform, this means that the blockchain will be divided into independent, interacting blocks – shards, each of which will process its own transactions and smart contracts. This innovation will expand and strengthen the network a thousand times.

The world of cryptocurrencies is developing rapidly, and today even mediocre investors can get high income. Over time, cryptocurrency owners begin to think about what kind of system will allow them to get the maximum benefit and leverage from virtual coins. There are two systems that can help in this: HODL and Staking.

But despite all the differences between these strategies, they are both effective methods for users to multiply existing coins.

Is the ETH to ETH 2.0 Conversion Taxable?

This question is of interest to many Ethereum users: those who already own the ETH, as well as those who are just going to invest in this cryptocurrency. According to the opinion of crypto experts on Redot crypto exchange, ETH 2.0 will completely replace the original ETH. After a global platform update, the completion of which is planned in a few years, the system will completely update the coin as well. Due to currently existing information, there is no taxable event to be reported in order to convert ETH to ETH 2.0 tokens.

The transition to Ethereum 2.0 is an exciting and scary event at the same time for all users of this platform. Many questions have been asked by the ETH owners in connection with this transition. But as you can see, the developers are constantly updating users with new information about the Eth2, and they debunk the myths that have already appeared. It is only a matter of time and subsequent update phases about how smooth the transition from ETH to ETH 2.0 will be.

How to build a retail E-commerce platform in 2021

The Most-Watched Football League and Its History