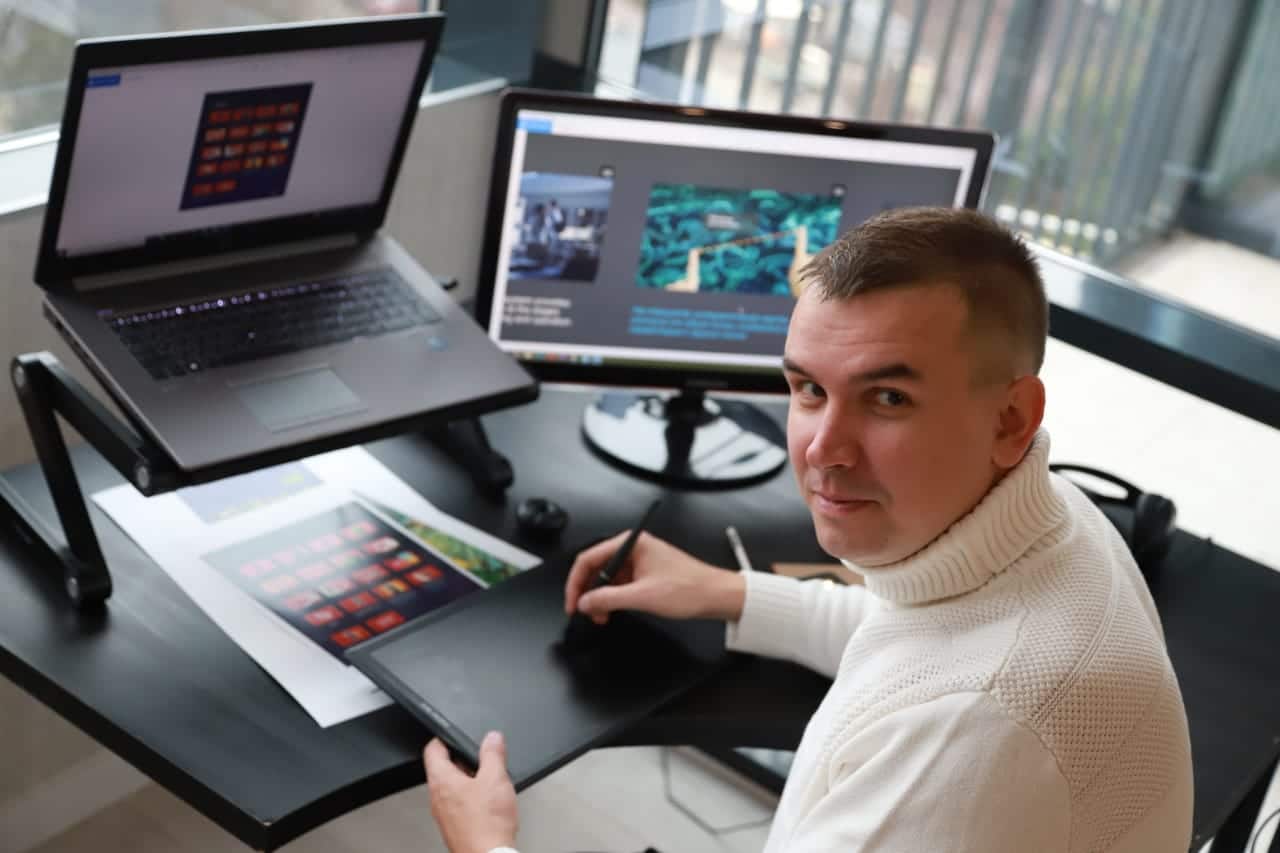 When George Churkin was a young schoolboy, he came home one ordinary day to an extraordinary moment: the one where he was inspired to live the rest of his life in pursuit of art.

Indeed, he turned on the television only to see a cartoon play on the screen: Toy Story, produced by Pixar.

“It inspired me so much, seeing the quality and emotion of beautifully made animation,” George recalled. “I decided then and there I would one day create a powerful story for children through animation, teaching them important lessons through the subject matter.”

After watching the cartoon, George ran to his nearest bookstore and bought a large, 600-page book on working with 3D programs. With motivation and ambition pumping through his veins, he sat at the computer all night and studied it. After some time, he was able to make his first animation: a character traveling around a castle, stumbling into different adventures.

And so, here we are now at the big picture:

George was born in Russia in 1986 in Ekaterinburg, having graduated from the Ural Academy of Architecture and Art to pursue that childhood goal.. His work now spans way beyond the Slavic region, as he spearheads creative projects in the US, Germany, Australia, Sweden, Turkey and England through his video studio company – Forfit LLC.

By running his company with creativity, finesse and dedication to meaningful work, George is able to use his talents to help clients from all around the world turn their artistic dreams to reality. While most of the clients are confidential, each vouches for his ability to problem-solve and deliver more than what was asked for in record timing. Because of this, most of George’s clients have stayed on with him for years. 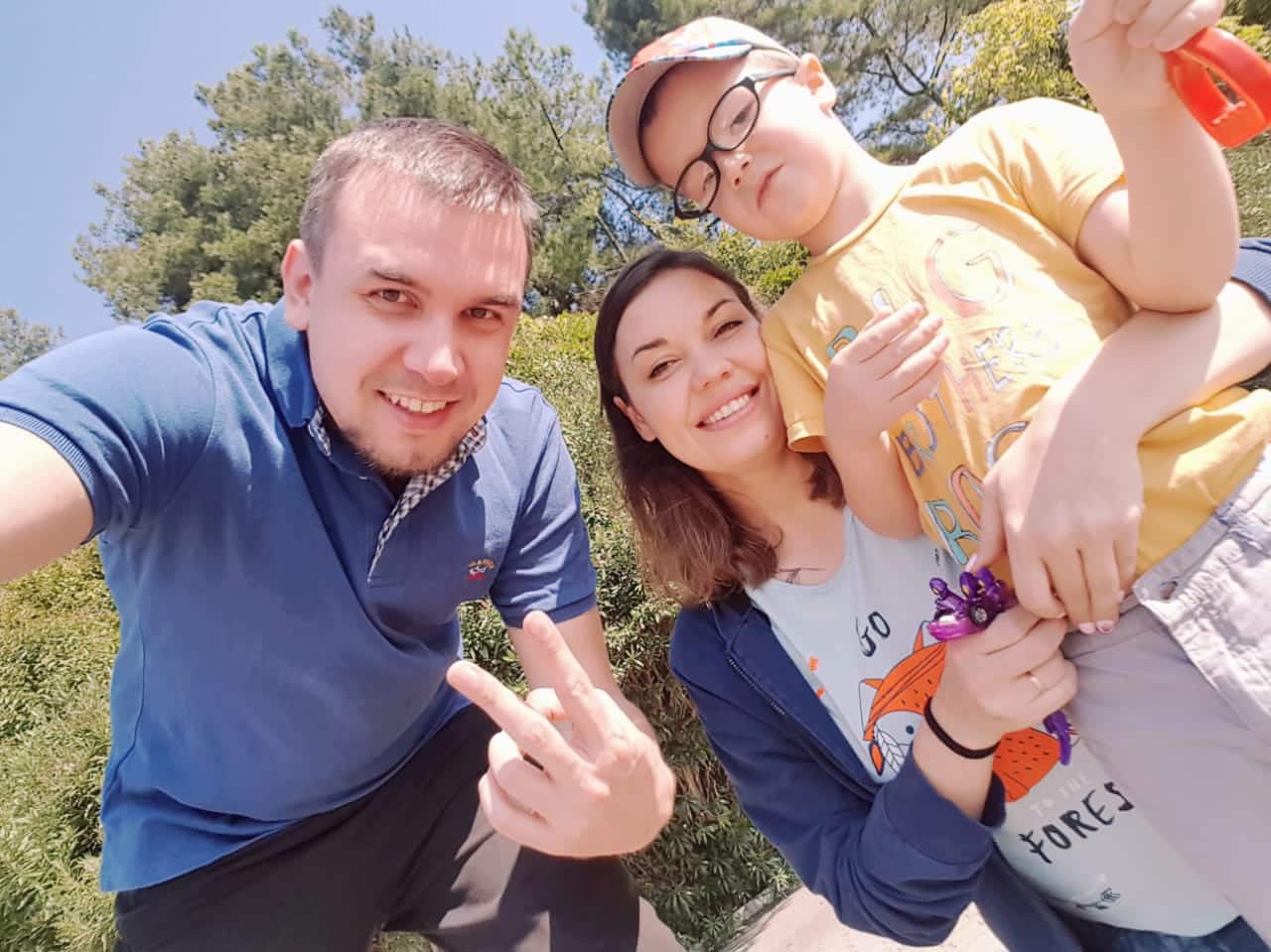 “George has impressed in his ability to design and create complex, leading-edge videographic productions, whilst correspondingly demonstrating exceptionak customer communications and problem resolution skills throughout the creative process, which only seeks to confirm the profeccionalism and custimer-first culture.” his one client, Infinet Wireless, said. “As a result of this collaboration, I would be happy to recommend George as a reliable and trusted partner in any project based on our experience of your expertise, flexibility and customer-first attitude.”

George and his wife have been able to make documentaries and films about cities and historical figures for major Russian companies as well, including Rosatom, Roskosmos, Russian Railways, the Ministry of Tourism, and the Ministry of Health. In each of his ventures, George employs the use of 3D graphics, 2D graphics, video editing and supplying 80% original photos. If any reference or data collection is required, George collects them all.

To this end, George has been able to provide many variations of graphic design content – whether it be 3D animations, stunning advertisements, professional video work, or mesmerizing films – but George never forgot his dream: to make educational content for children through meaningful animation. And he has a direction he wants this education to take: saving the planet: one green, sustainable vision at a time.

“My mission in life is to use my talent and skills to help show people the importance of keeping our planet green and safe,” George shared, passionately. “I am so humbled to have life on this earth and I want to pay it forward to future generations by using my platform to make my fellow communities feel this mission and take it on as well.”

To this end, George’s greatest graphic design work has been “SeedsKids”, a children’s animated series with educational content about respecting nature and therefore each other. This series involves complex 3D graphics that help tell a story of what kind of ecological consequences there can be if we don’t respect our planet.

“SeedsKids” has been George’s brainchild for 20 years now, and he is so excited to see it in full fruition on a bigger scale— and this year can be his chance.

The reason is this: in 2022, this past year, George gained his biggest client to date: Alan H., an author of several business books and a screenwriter who works with major US film studios such as Universal Pictures, and he invited George work on a film for his company, a virtual reality development company that he owns. (This film George was asked to contribute to cannot be named for confidential reasons).

But the greatest perk of the film? It will be submitted to the Oscars!

For George, this means that he will be able to release “SeedsKids” if the film does indeed win an Oscar. How it works is that once a film receives an Oscar, not only are doors opened but also another project must be well under way.

“I just want to say that I’ve been working with George Churkin for so long and every project he does is interesting and wonderfully executed,” Sergey said, smiling. “SeedsKids is one of the best shows for kids and parents out there; I hope one day to get to work on this project myself!”

George’s network is growing, and his projects make the world a better place. For this reason, he won the KUZCOM award as well as the first place prize at Metal Vision in 2018. Beyond the titles, every day, George has become indispensable to companies looking to make a visual impact with their work. A rising star on the freelance site Upwork, he makes each of clients feel like their projects are valued and done with absolute precision and passion. 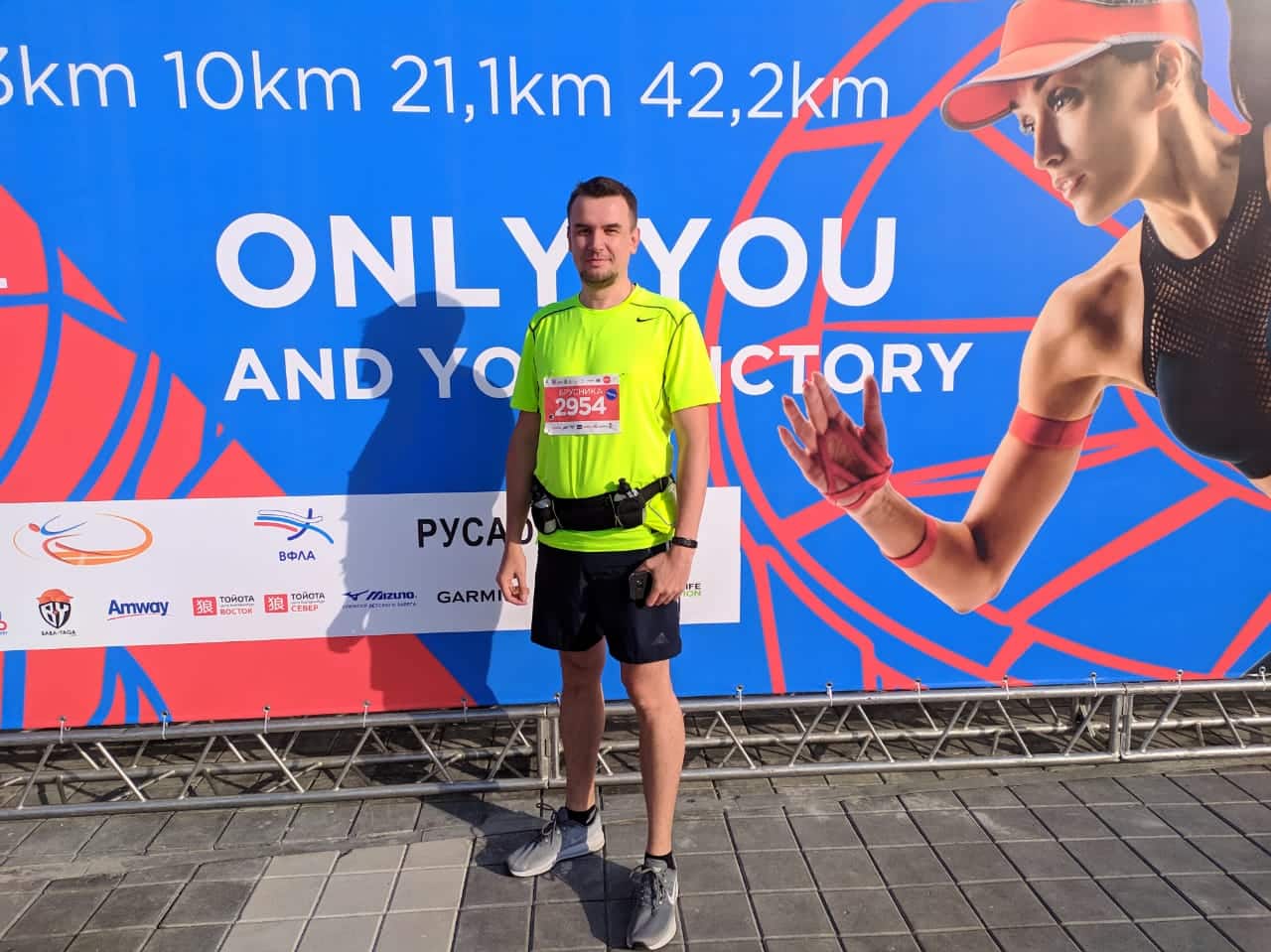 One client who spent almost 10K on animation work from George wrote, “George’s 3D artwork is fantastic! [He] ecreated a 3D object from artwork [and] delivered flawlessly. If you need 3D artwork or other design work, stop your search now. We tried 15 freelancers for a job and he is by far the very, very best!”

At the end of the day, George Churkin is not only a 3D animator, but also a man with a dream. His artistic flair and talent allow him to be an asset to every team and client of his from all around the world, and now with his Oscar project, especially, the USA.

He has a vision to produce video work that can change lives for the better – the planet for the better – as he helps these clients see their visions come to life. Thus, it is only fitting that he gets the chance to be welcomed into America, the very country whose famous Pixar movie spiraled his passionate pursuit of groundbreaking animation.

As Woody says in the film… “Reach for the sky!”- well, George aims to do exactly that.

How to Calculate Loan Payments