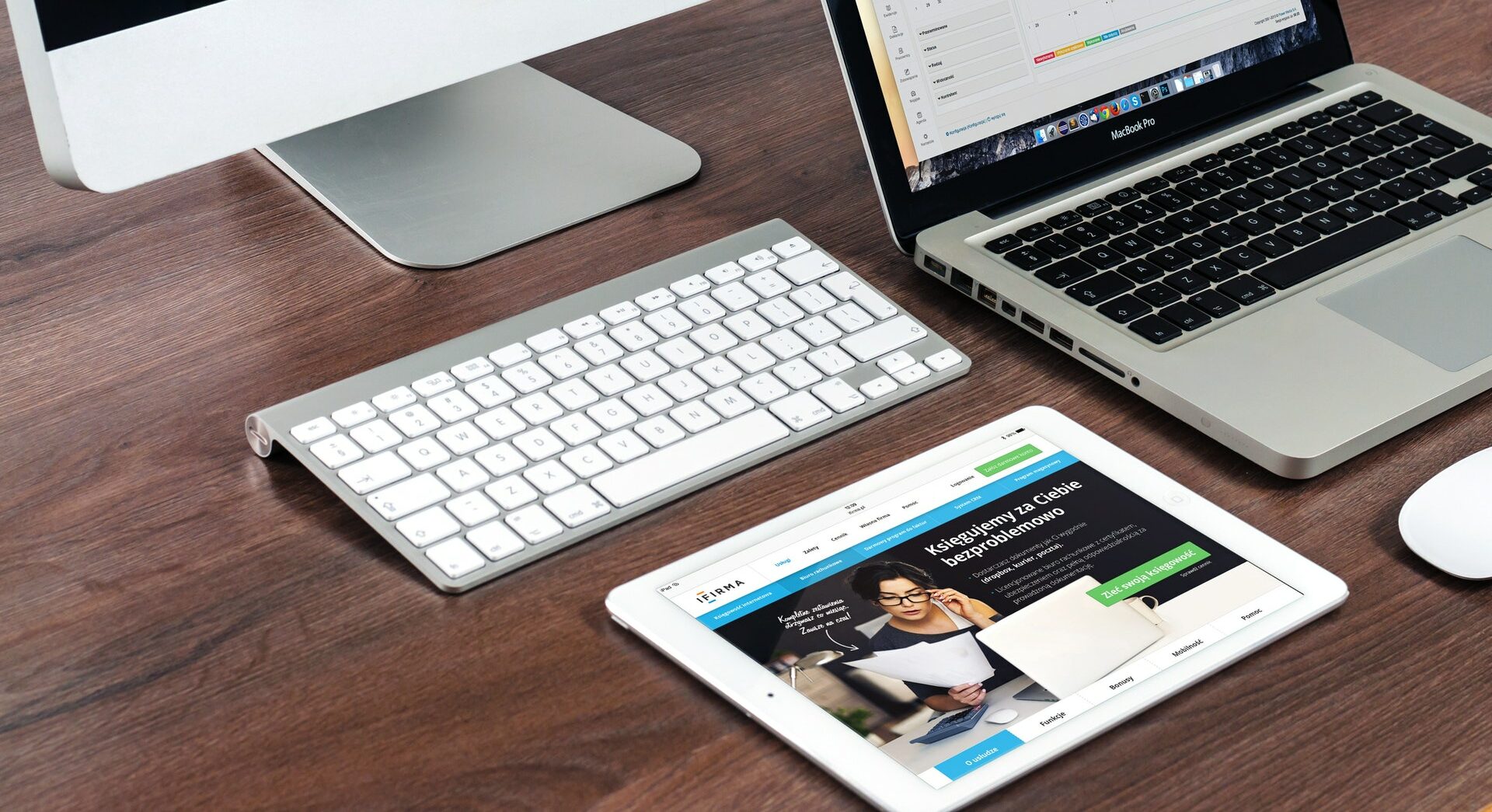 Web applications have been a game-changer for developers and users alike. Accessible from anywhere, so long as you have an internet connection, web apps run inside browsers, coded in web-friendly languages like HTML and JavaScript. Including ultra-popular names like Slack, Trello, WordPress and Gmail among their ranks, web apps are a more agile, versatile alternative to software packages which need to be downloaded and run as their own executable programs. No such limits apply in the world of web apps.

But while web apps might be great in all sorts of ways, they’re also – unfortunately – a target for cyber attackers and would-be cyber attackers. Cyber attacks aimed at web apps are growing rapidly. For those without the necessary protection, such as WAAP, the results can be extremely devastating for organizations and single users alike.

According to research web application attacks leveled against businesses in the UK increased by more than 250 percent in the time since October 2019, shortly before the COVID-19 pandemic broke out.

Between the second and third calendar quarters of 2021 alone, recorded web app attacks rocketed by a massive 68 percent. It is highly likely that this increased number of attacks over a two year period was responsible for many of the data breaches during that time – with experts estimating that approximately half of data breaches start with web applications. That equates to billions of compromised records resulting from such attacks every year.

There are multiple attacks that can target web applications, many of which may result in data being leaked. In a cross-site scripting (XSS) attack, for instance, bad actors induce a web application to execute potentially malicious code they have uploaded. A second type of attack is known as SQL injection (SQLi). In these attacks, an attacker enters malicious commands into a web form, such as the login or search field. The server-side code then submits this unknowingly request to the database, potentially allowing an attacker to carry out actions like deleting or altering sensitive data. Yet another kind of attack is called local file inclusion (LFI), whereby an attacker uses a technique like directory traversal to build a path to executable code that they can then run.

Web application attacks could be used for everything from vandalism to, as noted, triggering full-on data breaches. It is these latter attacks that are particularly damaging. A data breach can cause significant reputational damage that is difficult to recover from, and may result in severe financial penalties if it’s determined by authorities that the proper measures have not been put in place to safeguard user data.

Protecting against these attacks is crucial. There are multiple steps that operators of web applications can put in place as protection. For starters, keeping software up to date will ensure that vulnerabilities in the software won’t be left exposed. While there is no guarantee that developers will solve every vulnerability (and if it’s a zero day vulnerability, they may not even know about it), in many cases they will be quick to act when they become aware of a potential flaw that could pose a security risk.

Ensuring that you use complex passwords for protecting website admin areas and servers is also a simple – but effective – means of safeguarding against attacks. Using multi-factor authentication, and passwords that consist of upper and lower case characters, numbers and symbols will help make it harder for attackers trying to break in. Measures like encryption of stored passwords will additionally help protect user credentials in the event that a hacker does manage to gain access to a system.

Perhaps the most important step, however, involves the utilization of the correct cyber security measures. Tools like Web Application and API Protection (WAAP) can help protect potentially vulnerable APIs and web applications from attacks in a way that many traditional firewalls are unable to do.

Web applications aren’t going to go away. They make websites more powerful, while simplifying the way that applications are deployed. But the security threat remains a real challenge. Since these tools are accessed over the internet, they pose a tantalizing target for would-be hackers.

Making sure that you keep both yourself and your users safe against these attacks is imperative. Fortunately, so long as the right measures are followed it’s possible to do exactly that. Fail to do so, on the other hand, and you could be in a world of trouble. Frankly, the latter is not an option that’s worth considering.

Steps to Take Before You Register Your Business in Massachusetts