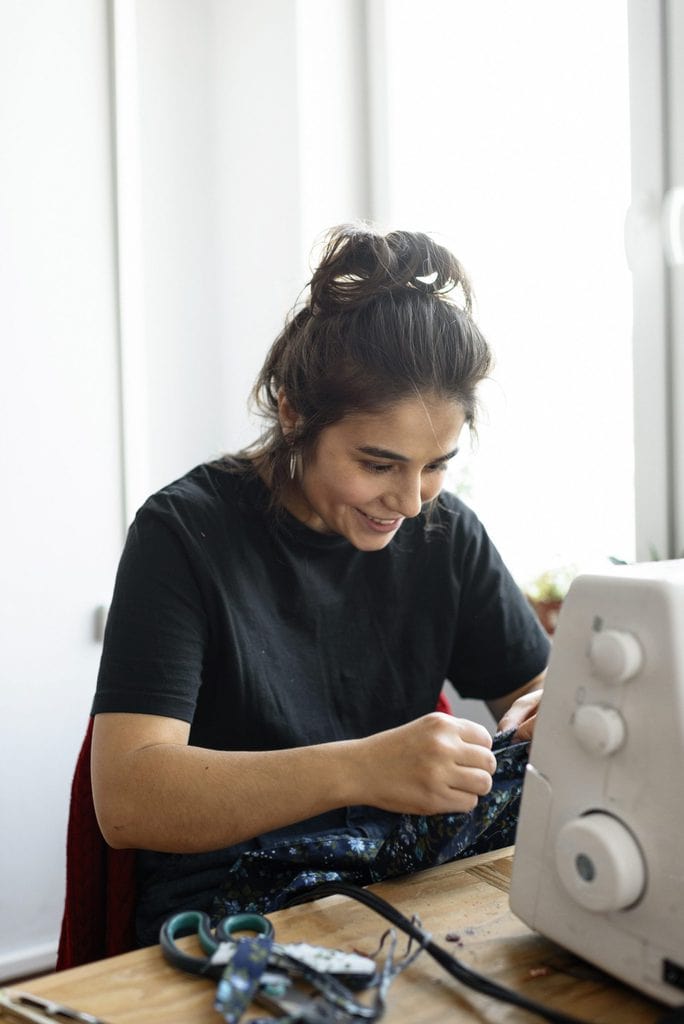 Do you define all new companies as being start-ups or only some? Obviously not. After all, if someone opens a restaurant or clothing boutique you probably wouldn’t label that business as a start-up, would you?

So what type of companies do get labelled with the start-up term? There are a few factors which differentiate start-ups from regular companies.

Today, 99% of the time start-ups are technology companies. This can also include companies which revolve around new and fantastic technologies, such as aerospace or biotechnology.

There’s a good reason for this. Technology companies are the biggest businesses today. Google, Facebook, Amazon and Apple rule Wall Street. What this means is that if you can get in on the ground floor there is potential to make billions and billions of dollars. This is why venture capitalists are willing to invest enormous amounts of money into these companies, and are also willing to wait years to see them become profitable.

As the name implies a start-up is usually a new company. These are companies have only been in business for under a year or a few months. they have limited resources and staff are usually not profitable.  Another thing is that quite often the business might simply be an idea. The founders have a great idea which investors feel has legs and could be capitalized on.

This is another key point. Start-ups need time and large amounts of investment to become profitable. This is one of the key factors which differentiate start-ups from regular businesses.

Many times of regular business can become immediately profitable, or profitable in a few months. They also often need small amounts of investment compared to the billions required by start-ups.

What this means is that if the start-up is success the founders and investors can make billions. This also means that the company has an extremely high chance of failure. It’s almost like gambling and the fact is that more often than not the company doesn’t pan out.

Investors will fund companies which seem like they could be enormously successful. Unfortunately a lot of the time these businesses are completely unsustainable and go bust very quickly. This is after people have invested stupendous amounts of money into them.

A good example of this is We Work, which is a shared office space company. This company was valued in the hundreds of billions, and while this type of business can work, it’s not going to be nearly as profitable as that. This, along with reports of gross mismanagement has seen this company going down the tubes. Not only that, this start-ups controversial founder Adam Neumann has been a constant source of problems.

Investors have lost hundreds of billions of dollars, and there’s very little sign that things are going to turn around.

6 Lessons We Learn From Steve Jobs’ Early Days At Apple