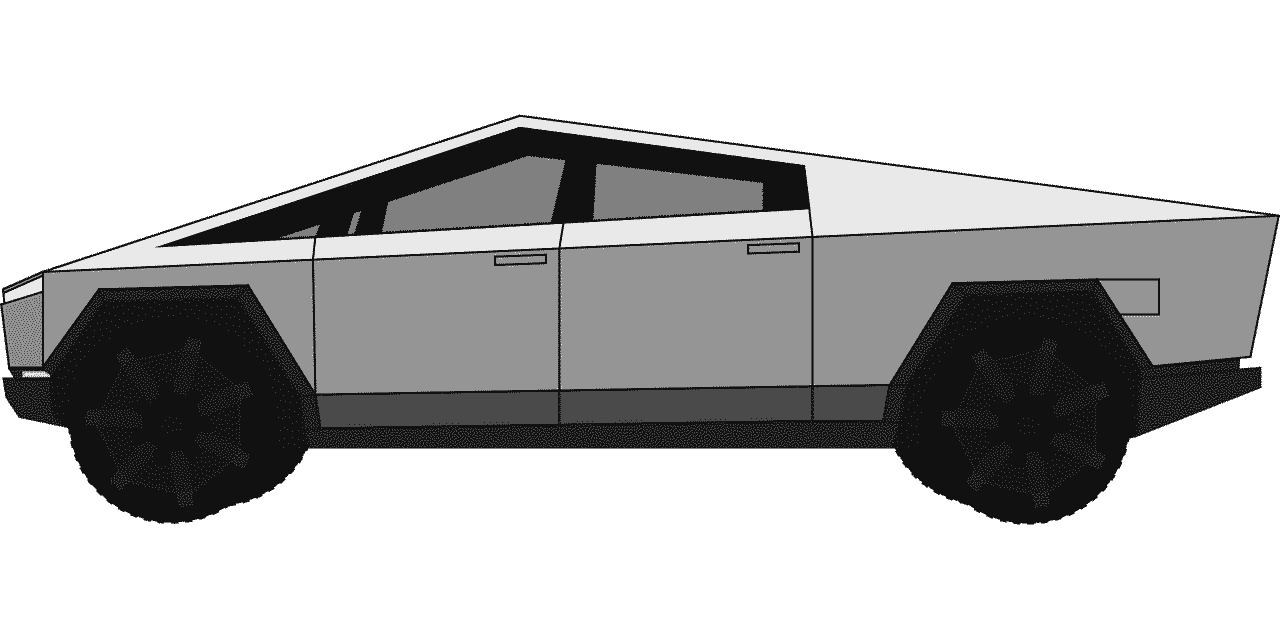 Elon Musk is widely known as a genius.

He’s one of the few businessmen who are internationally famous and around the world. Plus he seems to have a talent for making money in whatever field he goes into. There are very few business people who have been as successful as this South African entrepreneur.

But did you know he’s also a marketing genius?

A great example of his ability to sell products was the unveiling of his Tesla Cyber-Truck. This new electric car was revealed to much fanfare last year.

What’s funny was the way he used viral marketing to do this.

You see, the truck was described as being built out of unbreakable space-age materials, designed to resist any object. In order to demonstrate this, one of his engineers threw a steel ball at the window of the truck.

What happened next shocked everyone: Instead of bouncing off, the steel ball shattered the window.

Musk would later send out a tweet claiming that there was a good reason why this demonstration failed. The body of the truck had been tested with sledgehammers, but not the windows, and that was why it broke.

But anyone who works in marketing will know this was probably no accident.

As soon as this happened millions of people tweeted about it.

What’s more, thousands of articles were written about this event online and in newspapers around the world. Clips of the incident immediately appeared all over the internet and attracted an enormous amount of media coverage.

For the next few days, it was all that anyone could talk about. The Tesla truck had in that moment gone viral. And it’s no surprise that hundreds of thousands of pre-orders were placed within days of it being unveiled.

Simply by breaking the window of his car, he was able to turn it into a viral sensation.

Within seconds he was able to get billions of dollars of publicity for FREE. But that’s not the end of it. Elon Musk then went one step further to monetize this event. He then started selling a limited edition T-shirt which made fun of the accident.

This T-shirt costs a whopping $45 and has an image of the Cyber-trucks cracked window.

Word is that these T-shirts also sold out in hours of being launched. It was just another in the long line of strange products he’s sold to promote his companies.

Several years ago he put a flamethrower on the market. This went for $500 and he was able to make $10 million from it in just a few months.

Romania rising: why this small eastern Europe country may become the next startup paradise?