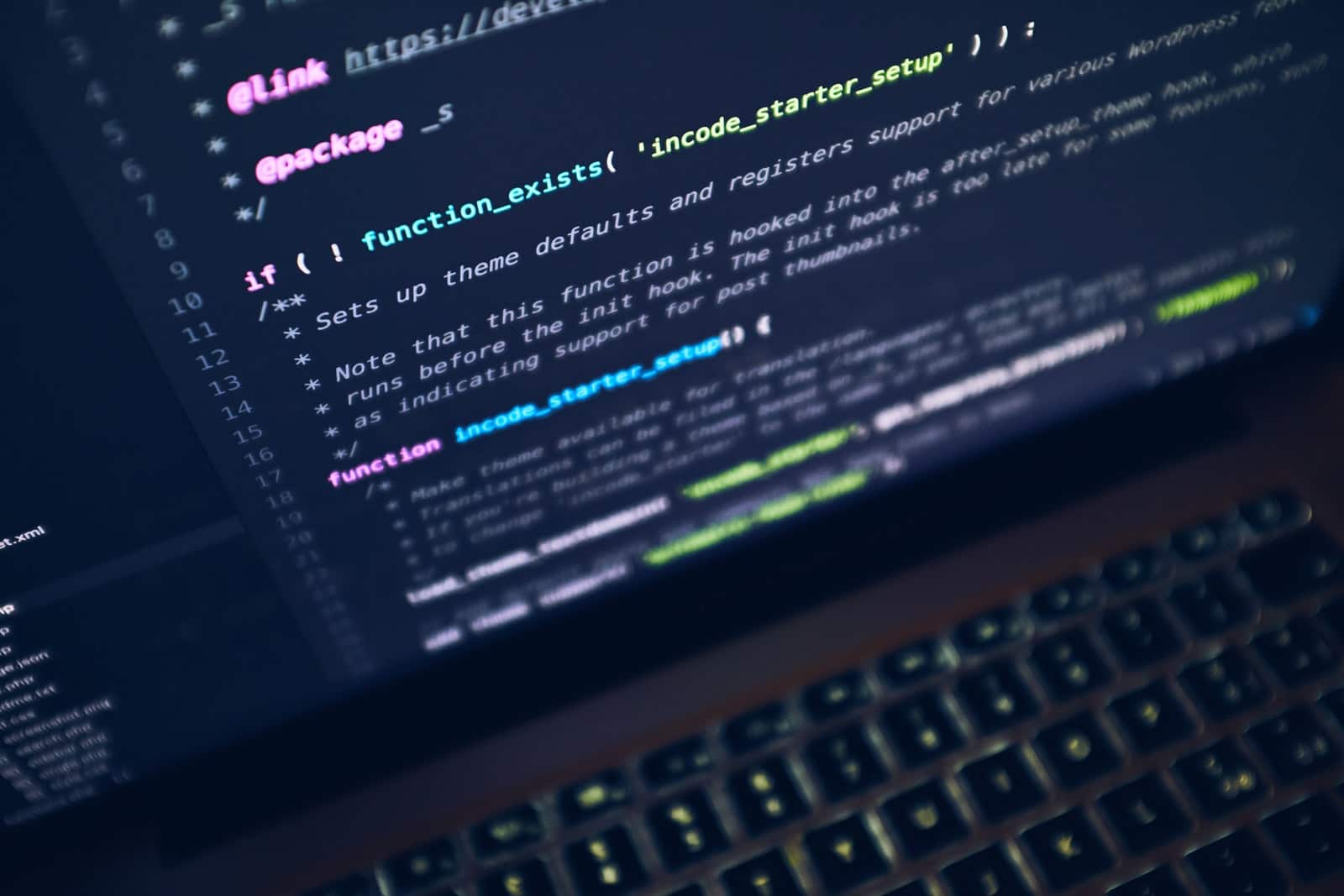 The SQL programming language has its unique syntax required for writing queries. With SQL code, you will be able to beautify SQL practices. However, it takes time and effort to develop good formatting skills. So you may consider using special tools like SQL Complete, an advanced solution for SQL database development, management, and administration. Before you go any further, let’s discuss the basic rules you should follow.

Why Is It Worthwhile to Format SQL Code?

Beginners in SQL programming often ignore the importance of code beautify SQL. Writing queries without following any rules hurts the visual concept. Just look at the same code before and after formatting:

After formatting, the SQL code has become more readable. If needed, it can be changed to avoid errors.

With the right tools, your life can get much easier. For example, you can consider using SQL Complete to rename tables, columns, and stored processes with automatic correction of references to the selected objects. By using various data manipulations of SQL Complete, you can visualize, search, collect, copy, and organize data straight from the results grid. This way, you can scale and deploy the database system with ease.

How to Format SQL Code?

Now that you understand the importance of SQL formatting, you should learn how to do it. There are at least several ways to approach a formatting code. Professional SQL programmers have individual styles for formatting SQL queries. Nevertheless, they still have to stick to the standard rules if they work in a team.

To beautify SQL code, you should get familiar with the most common rules. Here are some of them.

How Bad Formatting of SQL Code Leads to Problems

Bad formatting demonstrates your pool level of SQL expertise. You will definitely have misunderstandings with other programmers who will have to deal with your SQL code. And you will most likely have errors occurring here and there.

Look at the so-called alphabet soup. It basically consists of aliasing the tables using the alphabet and the order to which they were linked.

You will have to deal with all sorts of problems if you write code like this. How hard is it to mix a table “a” in each of the queries when you decide to edit them? Pretty easy.

Making SQL queries look like a mess is bad. But getting them lost on a white screen isn’t better. Instead of no white space, you’ve got all the white space. Not only is this query hard to read, but is also hard to catch any context between the lines.

With the wrong approach to SQL formatting, you will face even more problems eventually. Once the work is done, it will be incredibly difficult to indicate the poorly formatted query between hundreds of lines of code.

Does the idea to beautify SQL queries seem weird to you? It shouldn’t. It is the best thing you can do to make your SQL code look clear to others. Poor formatting or no formatting at all can cause serious problems when you are collaborating with other programmers.

Creating a beautiful SQL code is a working habit appreciated by employers. Your code demonstrates your level of expertise and proves that you take a modern, serious approach to work. Read this article on the way to becoming a more professional programmer!

How to Bypass iPhone Unavailable/Security Lockout