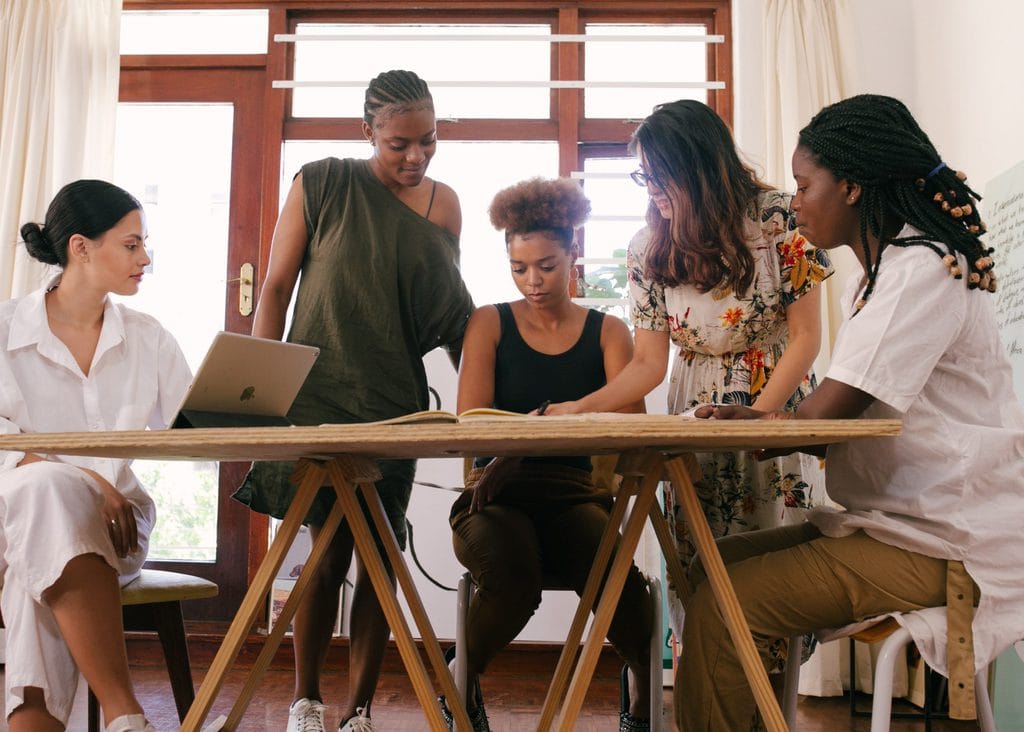 When writing about start-ups a lot of people get confused as to how the word is actually spelt or written. Should you write it as one word i.e. startup or should you put a hyphen between these two words as in start-up?

There is an enormous amount of confusion about which version of the word is correct. The truth is that there is no cut and dry one size fits all answer.

Both ways of using the word are actually correct. It can be written however you want, and the version you select usually depends on the context of how the word is been used.

So when and where should you use the different versions?

Here are some thoughts and information about how this should be done:

Start-up is the name of a certain type of business. This means that it’s a noun, and that means that the correct way to spell it is with a hyphen. For example, “we started as a small start-up, but now we are a big custom software development company”. On the other hand the word startup could also be described as jargon or slang. This means that it’s an informal word and can be spelt anyway you choose.

To get a really clear idea of how this word is actually spelt you have to go back to the official sources.

According to various dictionaries start-up is a noun, it’s the noun of the two words startup. This means that if you were refer to a company and were naming that company or defining that company you would use the word start-up. So, in this case, you would say a certain company is a “Start-up”

Another examples are non-profit companies. The word non-profit is the noun of the two words non profit.

This is all according to various language authorities such as the Chicago manual of style, the AP stylebook and dictionaries such as the Merrian-Webster dictionary, Oxford English Dictionary and Random House Dictionary.

What you also have to realize is that English evolves over time. Hundreds of words have changed and adapted over the years. The trend is towards simplicity and most words will develop simpler spellings over time.

A good example of this is email which used to be spelt e-mail. The startup vs. start-up conundrum will probably be addressed in future dictionaries. This is a compound word and these usually go through various changes before the final version is settled on.

In this case, startup is probably the version which is eventually used.

The ultimate bottom line of this is that it really doesn’t matter, and isn’t something that you should worry about. The overwhelming majority of people don’t know the difference and don’t care either, so feel free to use whichever version you like.

The only place where this really matters is in the start-up community itself (And it might not even matter there.) Just remember that startup is the industry jargon, startup is the verb form and start-up is the noun. Ultimately it’s really a matter of personal choice and style rath.

Top 15 Reasons Why Investors Won’t Invest In Your Business