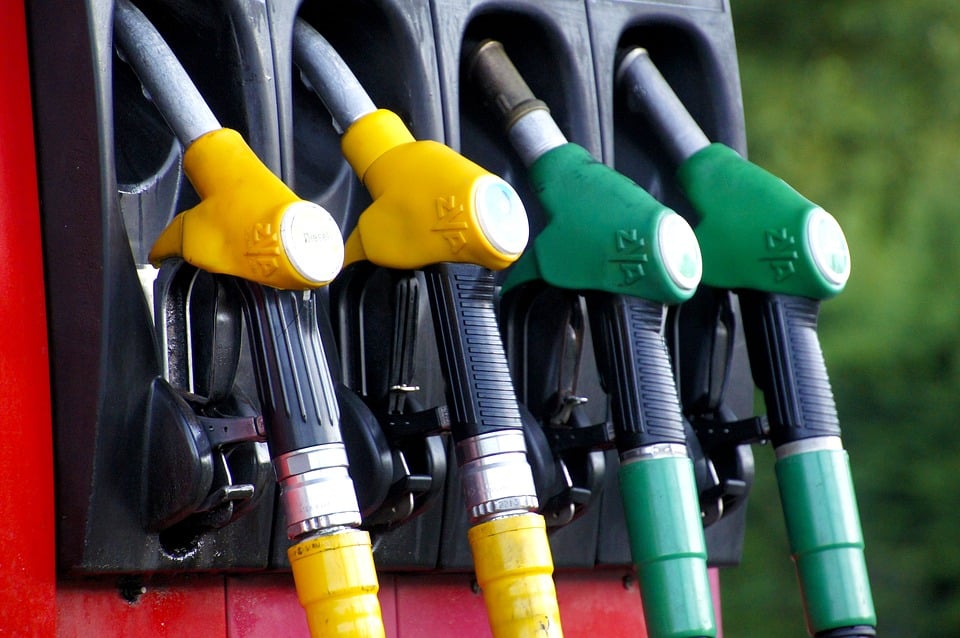 Panic buying has enveloped the southeastern part of the US even as the country’s colonial pipeline enters the sixth day since it was shut down.

Gas stations in these areas have run out of gas because of panic buying of fuel and hoarding of gasoline because the colonial pipeline is under a ransomware attack. Thus this increased demand and low supply are making the situation worse.

GasBuddy reports that gasoline demand has risen by 14%, and over 1,800 gas stations in the above-mentioned places are out of gasoline. Therefore the demand resulting from the shutdown has increased nearly 2-4 times what the system and markets can support.

The Colonial Pipeline hopes to substantially restore its operational services before the week ends. However, the company will decide whether to restart fully or not, and it will have to ramp up its operations for a few days first.

The supply crunch has been aggregated by the lack of tanker truck drivers to deliver gasoline to stations in these areas. This shortage can’t be blamed on the pipeline hack because it began before the present challenge.

Further holding hostage the America’s pipeline is likely to affect other areas of the economy like the financial institutions and market. This is most likely to hamper the confidence in the system and flow of money. Imagine social media platforms flooded with images of people queueing to access their brokerage accounts or bank accounts.

The colonial pipeline-style ransomware attack is not a theoretical risk as stock exchanges and banks have previously been damaged by cyberattacks.

However, military bases and some cities have announced restrictions geared towards easing this shortage that is straining the system. The US Consumer Product Safety Commission has also warned Americans against “filling plastic bags with gasoline” and overconsumption.