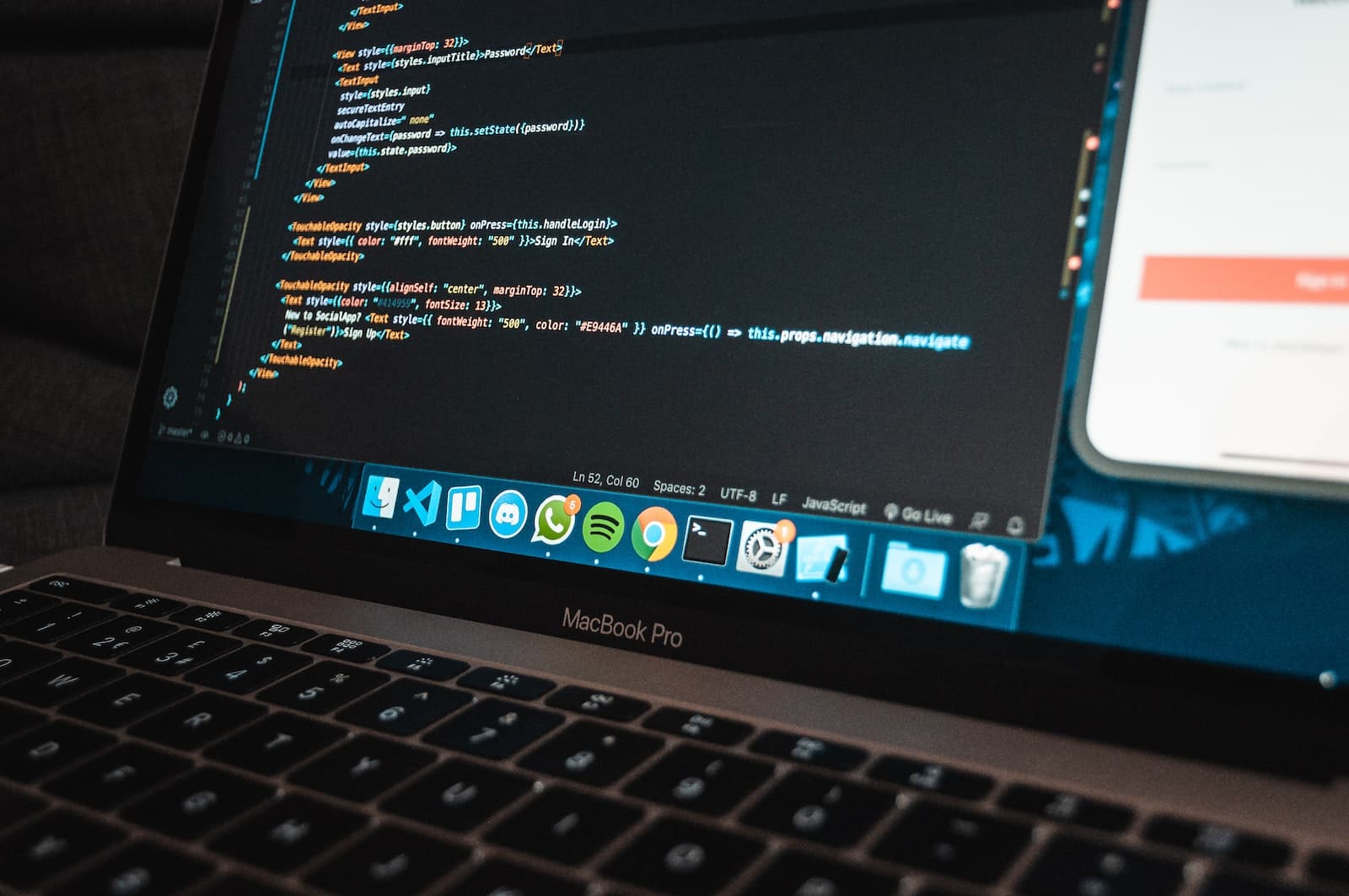 Each of these questions could be covered in a separate article, so a detailed consideration of them within the framework of this article is clearly excessive. It is important to understand that before you start scaling an application, it is highly desirable to optimize its work as much as possible – in fact, it is possible then that no scaling at all will be required.

Most web applications are a priori distributed, because their architecture can be divided into at least three layers: web-server, business logic (application), data (database, static).

Each of these layers can be scaled. So if your system has an application and a database residing on the same host, the first step should definitely be to separate them on different hosts.

Proceeding to the scaling of the system, the first thing to do is to determine which of the layers is the “bottleneck”, i.e., slower than the rest of the system. To begin with, you can use trivial utilities like top (htop) to evaluate CPU/memory consumption and df, iostat to evaluate disk consumption. However, it is desirable to provide a separate host with a battle load emulation (using AB or JMeter), on which you can profile the application using utilities such as xdebug, oprofile and so on. You can use utilities like pgFouine to identify narrow database queries (of course, it’s better to do it based on logs from the battle server).

Usually it depends on the architecture of the application, but in general the most likely candidates for a bottleneck are the database and the code. If your application handles a lot of user data, the bottleneck is likely to be static storage.

As mentioned above, the bottleneck in modern applications is often the database. Problems with it are usually divided into two classes: performance and the need to store a large amount of data.

The concern of storing large amounts of data in case of relational databases can be solved by partitioning (“partitioning” in PostgreSQL), or by deploying the database on a distributed database like Hadoop DFS.

You can read about both solutions in the excellent book on configuring PostgreSQL.

1.However, for storing large amounts of data, the best solution is sharding, which is an inherent advantage of most NoSQL databases (e.g., MongoDB).

2.Moreover, NoSQL databases in general work faster than their SQL brethren due to the lack of overhead for parsing/optimization of the query, checking data structure integrity, etc. The topic of comparing the relational and NoSQL databases is also quite extensive and deserves a separate article.

3.Separately worth noting is the experience of Facebook, which uses MySQL without JOIN selections. This strategy allows them to scale the database much more easily, while transferring the load from the database to the code, which, as will be described below, scales easier than the database.

It is also possible to store files in a database (e.g., Mongo GridFS), thereby solving the problem of availability and scalability (taking into account that for the NoSQL database scalability problem is solved by sharding).

Separately worth noting, the issue of deployment to multiple hosts. How to make sure that the user by clicking “Update” does not see different versions of the application? The simplest solution, in my opinion, would be to exclude from the config load balancer (web-server) the hosts which are not updated, and turn them on sequentially as updates are made. You can also bind users to specific hosts by cookie or IP. If updating requires significant changes to the database, the easiest way is to temporarily close the project.