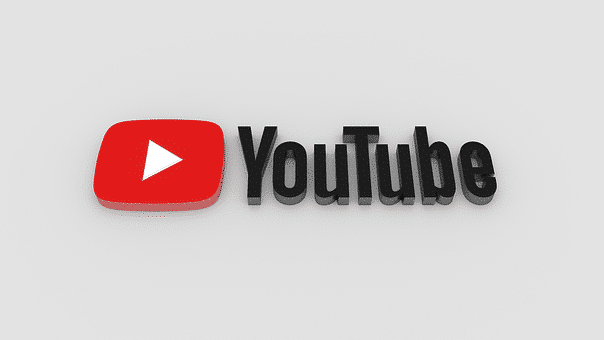 The 55-second clip ‘Charlie bit my finger’ has been sold off for $760,999. The much-loved clip features Charlie Davies-Carr and his brother Harry. In an adorable British accent, Harry tells Charlie that he is biting his finger.

This clip will soon be removed from YouTube as the Davies-Carr family auctioned it as a non-fungible token (NFT). This is a unique collectible that is stored as a blockchain.

In the final hours on Sunday, the bidding battle intensified, and 3fmusic won the bid for the 2007 YouTube video with over 880 million views. As a result, the clip will be removed from YouTube.

A picture was recently sold as an NFT. “The Disaster Girl Meme” was sold at $341,000, showing that increased attention is being given to NFT technology as well as the digital art world.

The boys aged 17 and 15 can now have a decent life as the proceeds from the 14-year-old clip was high, and “education takes priority,” says Charlie.

Today meme-makers and artists can earn good cash from their creativity as the NFTS is slowly becoming the future of art.

Washington, D.C., sues Amazon for inflating prices and the abuse of its monopoly

Why is the cryptocurrency market getting shaky?