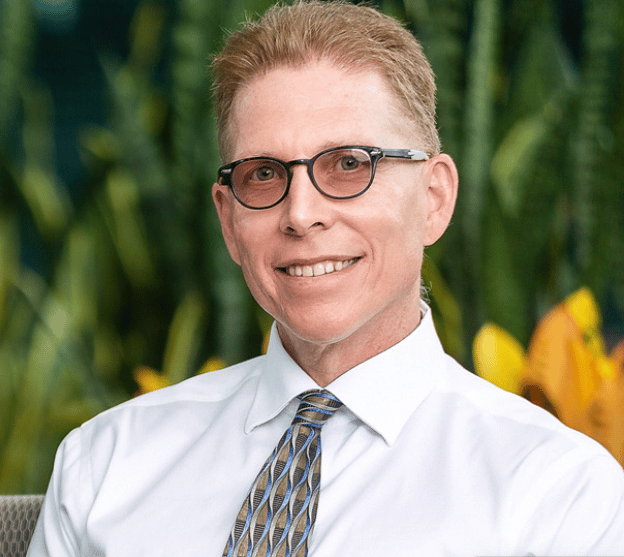 Tim Wakeham is an accomplished coach and organizational consultant who had been fortunate enough to coach and consult at the corporate, armed forces, UFC, NFL, NHL, Olympic, and Power Five collegiate levels.

After finding success with track and field and football during high school, Tim Wakeham got his first experience with coaching when he came back as an assistant coach to both of those teams while pursuing his Associate’s degree at Sumoi College. While he had no formal training as a coach, Tim stressed the importance of clearly communicating the basics, challenging people to reach their full potential, and selling them on his sincere belief in them.

After mentoring thousands of people, working with hundreds of teams, and acting as a confidant to hundreds of leaders, Tim Wakeham was celebrated as a Master Coach in 2010 by his professional coaching organization. He has published over 30 commercial articles, including two national cover articles, three book chapters, and one scientific journal article. He is also an accomplished public speaker, having spoken at over 60 national and regional coaching conferences and clinics around the United States on topics such as elite leadership and skillful communication.

Currently, in his final year of doctoral training for his doctorate in Leadership Psychology with an emphasis on the Neurobiology of leadership, Tim Wakeham spends his free time partaking in adventure travel with his dog, Bo.

We had the opportunity to sit down with Tim Wakeham, who shared his insight into what it is that makes him successful and what he considers his most satisfying moment as a coach.

A lot of my success comes down to the fact that I am someone who cares a lot. I am fully committed to making a positive impact on any person or organization that I am trying to help. I am dedicated to organizational success and impactful leadership through a person centered and solution focused approach. I want to help leaders show up as the best version of themselves and partner with them to positively affect their system.

I have always been serious and committed to whatever I set my mind to do. When I said I wanted to successfully lead men and women, I made that goal a reality and did that for over 25 years. I told myself I would teach classes at the collegiate level, and I did that for over 20 years. The same with becoming a Master coach and getting my doctorate. No matter what I set my mind to, I make it happen. My devotion to my goals and the people I work with has gotten me far.

What has been your most satisfying moment as a coach/consultant?

I have had more moments than any one person deserves. As it likely is for most people, my most satisfying moments were not the championship rings, the wins, the growth, the rewards, or the accolades. My satisfaction as a coach of thousands is in the phone calls, lunches, Zooms, hugs, and the over 600 “thank you” cards I have received over the years. I have been truly blessed with the relationships I have formed.

In terms of a singular moment that sticks out to me, one, in particular, comes to mind. At the end of my last year coaching at Michigan Tech, the Head Women’s Basketball Coach, and Head Men’s Basketball Coach, called me up on stage. This came as a complete surprise, and they knew I would never have attended if I had known what was coming. They both had won coach of the year but went on to hand me one of their awards which had my name engraved on it. They went on to say kind words regarding my service and counsel. To know that I impacted them and their teams and then to be publicly recognized for it made this one of the best memories of my professional life.

What is the one book that you recommend everyone should read and why?

Too Soon Old, Too Late Smart, written by psychologist Gordon Livingston MD, is filled with wonderful life wisdom. It’s beautifully written and extremely impactful. It’s especially inspirational for those who are overcoming a loss or working towards becoming the person they’d like to be.

Everyday Vitality by psychiatrist Samantha Boardman is filled with evidence-based suggestions for how to live a life of vitality and find strength within your stress. It is jam packed with one science-backed suggestion after another.

After twenty years, you left your position as Strength and Conditioning Coach for Olympic Sports in February 2020 amid serious allegations. Can you tell us about the events that led to your departure and what has happened since?

The criminal conduct by Larry Nassar and resulting scandal for MSU’s failures to investigate and protect victims had a far reaching impact across Michigan State University and prompted a much needed reevaluation of policies and staffing across the athletic department and campus as a whole. A settlement fund of hundreds of millions of dollars was established for victims of Nassar.

In the wake of the Larry Nassar scandal there was a great deal of concern about even the potential for risk or future litigation and this prompted a strong counter reaction by MSU. Many people from the athletic department and campus lost their jobs as a result. I was one of them because of a Title IX case initiated by a former athlete at MSU with whom I had a consensual romantic relationship, followed by a seven-year friendship built on trust and mutual respect. Over 15 years later, this relationship was re-interpreted and a resolution officer found in her favor.

If you were to start again, what would you do differently?

I learned something very important in my years at MSU that I would never repeat. If I could do it all again at MSU, I wouldn’t try to be the hero-like lifeguard who swam out in the rough seas to save everyone.

Instead, I would try to be the lighthouse that guided people to shore from a distance (i.e., listen, empathize, collaborate, and support them). I would also temper my high standards to the complexities of our VUCA (i.e., volatile, uncertain, complex, and ambiguous) world.

Why Startups Are Still Getting Cybersecurity Wrong