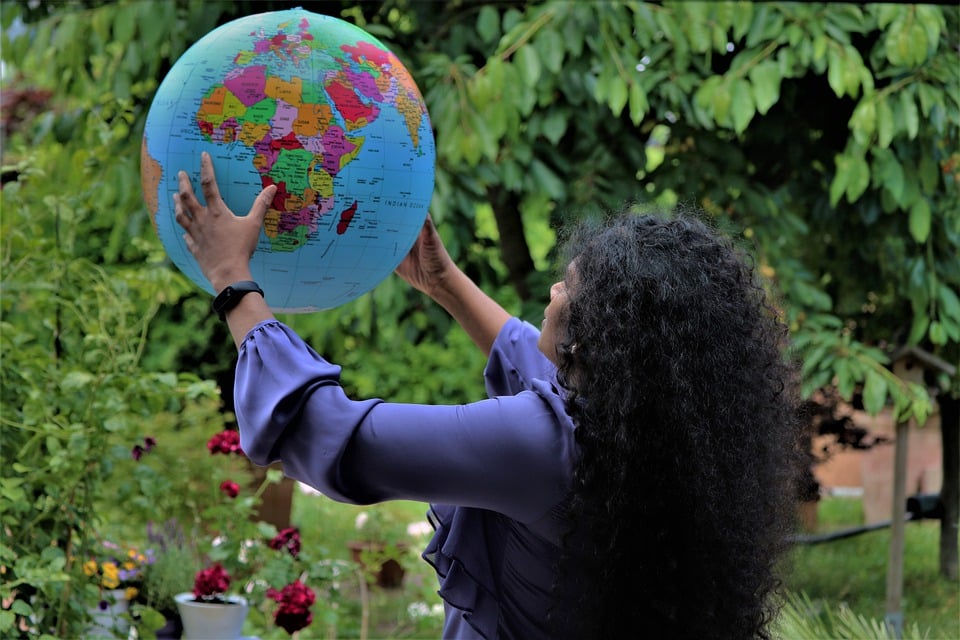 In recent years, Africa has witnessed an increase in women-owned businesses in fields such as aviation, fashion, farming, IT, mining, manufacturing, oil, and more. The development has broken the gender stereotype where women are depicted as weaker and incapable.

These bold and fearlessly ambitious entrepreneurs are shaping the future of Africa, serving as mentors to millions of women and youths.

The following women who have defied all odds, ventured into the male-dominated sector, made something out of their passion, and emerged as the top 10 successful female entrepreneurs in Africa. 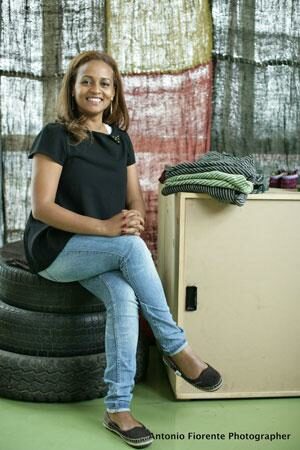 Bethlemen Tilahun Alemu grew up in a poverty-stricken neighborhood where the community had artisan skills. She had a dream to turn these skills into a business and to change her people’s lives. Bethlemen founded SoleRebels in 2004, where she manufactures eco-friendly footwear and provides employment for hundreds of locals.

SoleRebels has grown to become a successful world-class venture with stores in many countries and continents.

Bethlemen has received several accolades because of empowering Ethiopian youth by creating opportunities for them. Some of them are World’s 100 Most Powerful Women, 20 Youngest Power Women in Africa by Forbes, and Young Global Leaders by World Economic Forum. 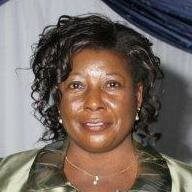 Divine Ndhlukuka is the founder of Zimbabwe-certified security outfit, Securico. She began her journey into the world of security with 4 employees working at her cottage, but today she is an outstanding entrepreneur in the country.

Securico has superb electronic features and a huge team of more than 3,500 employees, some of which are women. Divine has plans to expand to Mozambique, Zambia, and other countries in Africa.

A global women empowerment movement selected her as an influential female leader globally who has empowered a Billion Women by 2020. 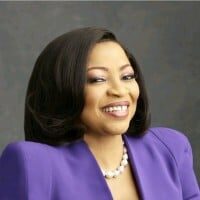 Folorunsho Alakija is a self-made Nigerian billionaire and philanthropist. Her journey began in 1974 as a secretary at Sijuade Enterprises, became a banker, switched to the world of fashion and now the oil industry.

Folorunsho is prowess in the world of fashion and has been using fashion and style to promote Nigeria. She serves as the Fashion Designers Association of Nigeria (FADAN) trustee.

After this successful journey in fashion, Folorunsho applied for an oil license. She is the owner of Famfa Oil Limited, which has become her source of wealth as well as real estate investments.

She is a philanthropist and uses the Rose of Sharon Foundation to help widows and orphans. 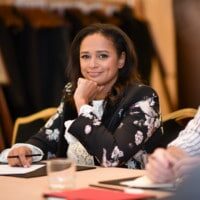 Isabel do Santos is the daughter of President Jose Eduardo dos Santos of Angola and one of the richest women in Africa. Her journey into business began when she used her savings to establish an expensive nightclub in Luanda and a trucking company to deliver supplies to her club and other customers.

Isabel ventured into the diamonds, oil, banking, and communication industry. For instance, she is the chairwoman of Angola’s largest mobile network company, Unitel SA, a shareholder in Portuguese energy firms and banks like Energies de Portugal and Banco Portugues de Investimento, and others. 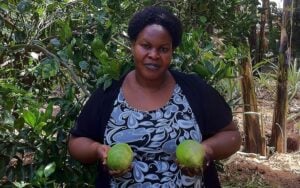 Julian Adyeri Omalla is the founder of Delight Uganda Limited that produces a fruit dink known as Cheers.  Besides this, Julian engages in farming, bakery, and real estate.

She leads in the advocacy of women’s rights and economic empowerment in Uganda. Julian was awarded as the Commonwealth Entrepreneur of the Year 2014 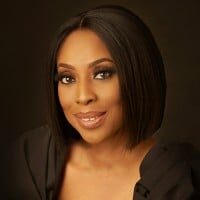 Mo is passionate about Afro-sensitive issues that influence the living conditions of local communities and middle-class African. Her goal is to make Africans accept themselves and their rich culture. She believes that no one can tell an African story better than Africans themselves. Thus she has given them that platform dubbed “giving Africa a Voice.”

Her secret to success is her famous mantra, “if you can think it, you can do it.” 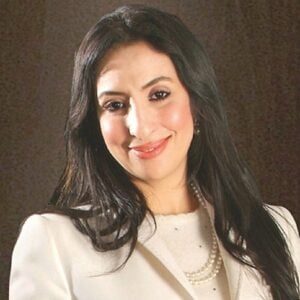 Salwa Akhannouch is a prominent entrepreneur in Morocco. She is the founder of Aksal Group and the head of Akwa Group.

Her journey began in 1993 when she started a distribution company to supply floor laying materials. Through her companies, Salwa distributes petroleum products, luxury goods, and an exclusive seller of high end fashion such as Massimo Duti, Gap, and Zara in Morocco. 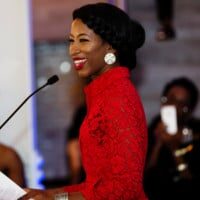 Saran Kaba Jones is passionate about improving the living conditions of the local communities ravaged by war in the Sub Saharan region. Through her U.S.-based non-profit organization, FACE AFRICA, Saran has a project to supply clean water to remote communities in Liberia.

The organization aims to construct over 200 wells in local districts, thus improve the community’s health and well-being. The civil war in Liberia left most places dilapidated and wrecked, but Saran is passionate about revamping that. 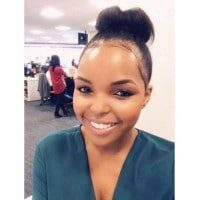 Sibongile Sambo is a leader in the Aviation industry. She began her journey when she applied to serve as a flight attendant with South African Airways but was rejected due to minimum height requirements.

Sibongile didn’t give up but instead founded SRS Aviation, thus becoming the first black female-owned company in the aviation industry in South Africa.

Some of her awards are the Black Women in Business award, the Reginal Business Women of the Year award, and the Top Emerging Gender Empowered Company award. 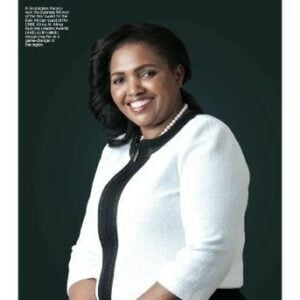 Tabitha Karanja is the founder of Keroche Breweries, which began its operation in 1997. This territory is dominated by an international company, East African Breweries Limited (EABL), for more than 90 years. However, her resilience and fortitude has enabled her to enjoy continued growth.

The Kenyan market has embraced her beer brand Summit which is sold by many distributors, an issue she has struggled with for many years because EABL has monopolized the market.

Tabitha plans to expand to neighboring countries such as Rwanda, Uganda, and Tanzania.

Travelling with kids is a blast

National Burger Day filled with discounts from McDonald’s, Pepsi, Red Robin, and others