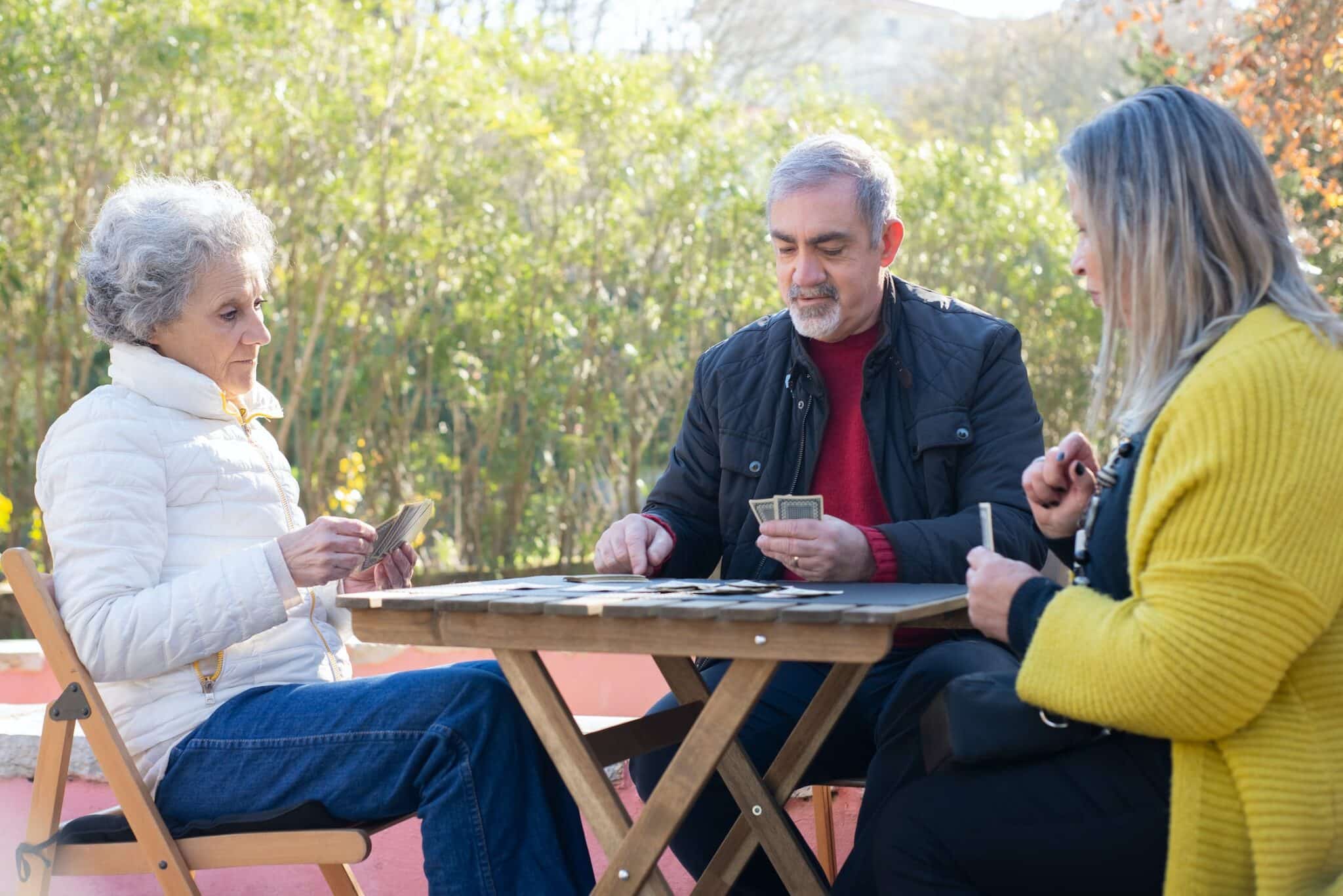 The rummy cash game is a popular and strategic card game, in India and throughout the world. By forming sets or sequences, which can often include three or more cards each, the object of Rummy is to be the first player to get rid of all of your cards. Online Rummy is another version of the offline game where the players compete against each other in real-time around the globe. GetMega is one of the applications that let you play real games with players all over the world.

Let us understand the rules and strategies to master the rummy card game:

There are two decks of cards in the game. One deck is divided among the participants, and the other is made up of the cards that the players will use throughout the game.

The game starts once every card has been distributed. Your main objective throughout the game is to finish all the cards before other players.

You should properly learn about melding, discarding, and laying off. When a player has three or more of a kind or three or more of a run, they are said to be melding. A meld is one where the cards are placed on the table face up. For instance, if you just made a meld of 3 Queens and the player behind you has the 4th Queen, you can place it on the sequence of 3 Queens, completing the set. This feature is not constrained and is optional. When you discard, you decide which card will place in the discard stack after the current game turn.

You must keep in mind that you cannot position two jokers together in this game. Additionally, a joker has the same value as the card it replaces. Jokers are utilised frequently in sets and runs in this game as wildcards.

Here, no incorrect sequences or Rummy sets are produced once a player selects the Declaration option. Because of this, the player loses the game, and the victor is the other player. Make sure your cards don’t create any improper sets or sequences before doing anything else. If they aren’t, you won’t be able to press the Declaration button and the game will end.

Another term you’ll come across when playing Rummy is “score.” To win the game, you must arrange your cards into sets and sequences before you may say, “Rummy.” The value of each face card (K, Q, or J) is added up separately by each player after a player leaves to determine the total worth of all the cards still in their hands. A point is awarded for each ace. Each number card’s value is defined by its face value; for instance, a five is worth five points.

Technique to win the rummy game

Playing Rummy is extremely simple. Having the appropriate plan in place is essential to succeeding at the game of rummy online. If you follow these points, you can ace the game.

Since you have incorporated all the techniques to master the Indian rummy, you must start applying them. You can download the GetMega application where you can play numerous card games along with Indian rummy and fill your pockets with real cash. The best part is that you can play real-time games with both novice and professionals and enhance your gaming skills. You can participate in tournaments to practice and win.

This article is authored by Rohan Mathawan, who is presently working as the Vice President of Media Sales and Operations at Techstory Media. Rohan started his career as an online gaming and technology content writer and has written more than 5000+ articles for reputed brands and companies like Techstory Media, MarketingCrap, and a few other ad agencies in the last 4 years. Rohan loves to read about online gaming during his pastime. His passion to create content about online gaming forces him to dive deep into the research of the topic and what comes out is a highly relevant and captivating piece of content that is appreciated by his readers. 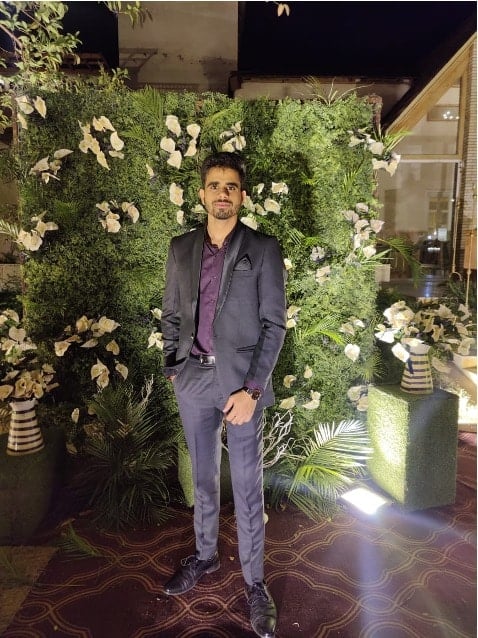 The Best Way to Play Pokemon Go without Moving in 2022