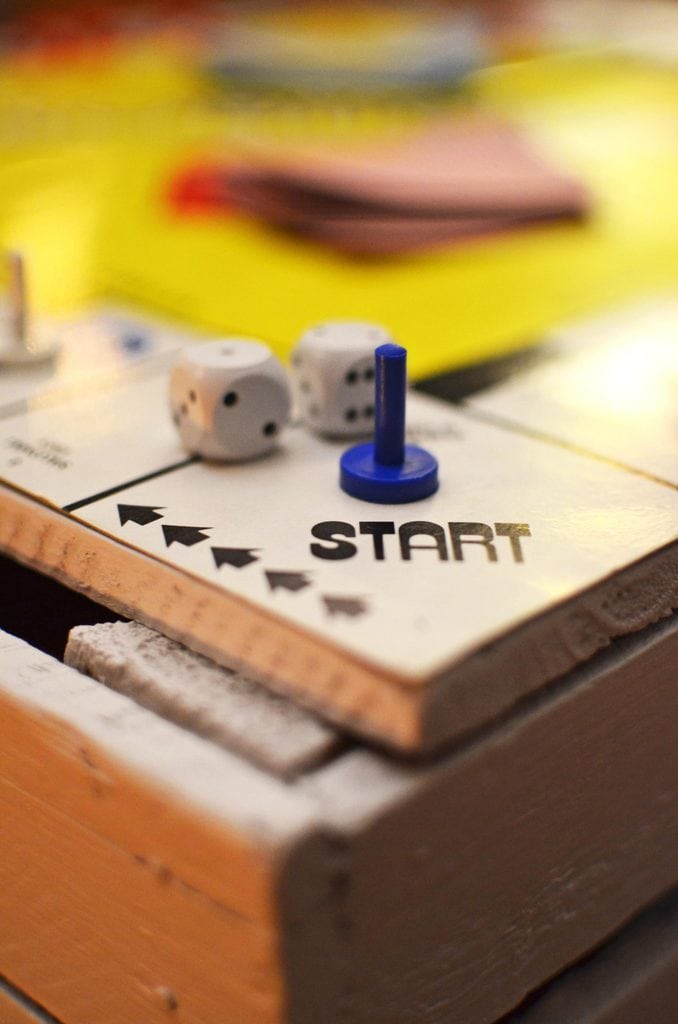 An early stage start-up is basically a company which is still in the development phase. These are start-ups which are growing and working towards the day when they will be successful.

These are start-ups which are growing and working towards the day when they will be successful.

There are several things which define this type of company:

They have just entered the market.

At this point the start-up has just entered into the market. Whatever they are selling is brand new in the eyes of consumers. In order to sell their product, they need to market, advertise and let people know what they have on offer. If they do this correctly they will start to carve out a share of the market, gradually increase their sales and eventually achieve business success.

This is why having a great product or service is so critical. If you have something that no one else has, or you have a similar product with a unique competitive advantage, then your chances of success will be greatly increased.

The company is small.

Most successful corporations employee thousands of people. They also have enormous offices which stretch across huge areas (This is why big companies like Google and Facebook refer to their premises as, “Campuses”.)

On the other hand, an early stage start-up might have as few as 10 employees. They might also operate out of someone’s bedroom, garage or another small area. As the start-up grows it will need to quickly hire more people and move into a bigger space. Once this happens, and the business start to make money, you can say that the start-up has progressed out of the early phase.

They are still working out kinks in the business.

Someone once said that business is, “An endless stream of problems interrupted only by the occasional crises.” This is 100% true, especially in the case of early stage start-ups. The fact is that when your business is new, there will be dozens of kinks which have to be worked out.

Whether it’s problems with your product, or selling that product or how the business is run, you need to deal with these problems. The more problems you can solve the smoother the business will run and closer to success you’ll get. When all of the problems have been sorted out you can then say that the business is successful.

They are yet to make a profit.

In most cases, the early stage start-up still needs to make money. These companies are usually being funded by investors at this point. They have a business idea which the investors believe in, and think will make money, but have yet to turn a profit. For the company to exit the early stage it needs to make money. This can take years but if the business is sound it will eventually happen, and at that point, it can be considered a successful start-up.

The start-up has been acquired.

The dream of anyone who starts up a new business is to eventually sell the company. Once your start-up has proven that it can be a big success, you will immediately be inundated with an offer to buy.

Is Uber still a start-up? No!