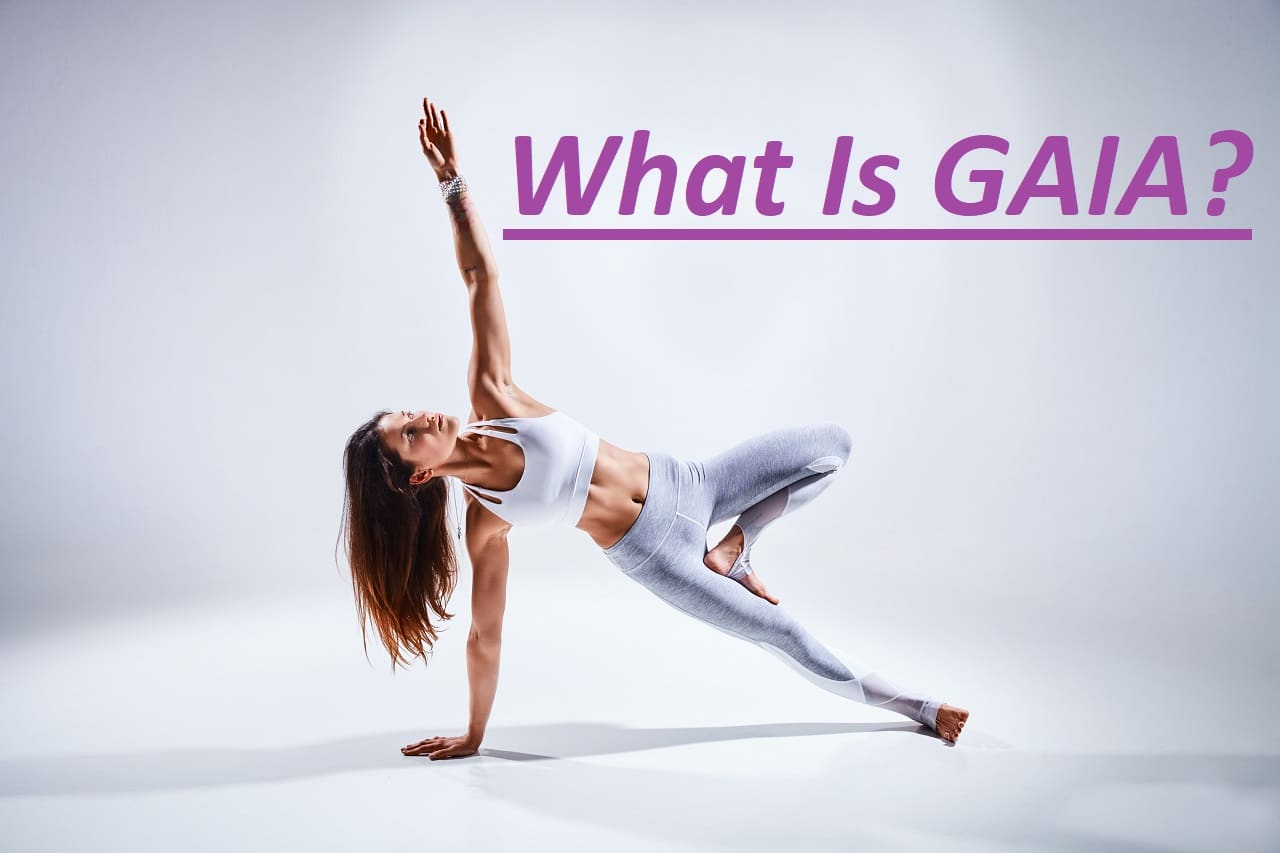 Every year, more and more learning platforms start to spring up and dominate different markets as the needs of the consumers change. What was once a collection of gathered material free for people to view years ago quickly turns into an actual business model that changes and grows with a growing need. Places such as Skillshare, Duolingo, and other places that are designed to teach people specialized skills are relatively young but have adapted and grown to become bigger than their initial vision was. Not only that, but a multitude of different platforms have started to spring up to fill out the various different niches of the Online Learning industry who all offer something different and unique from the predecessors that they’ve taken after.

One such platform is Gaia, which is a relatively new service that came about back in 2016.

So what exactly is Gaia? Imagine a streaming service that also acts as a sort of Online Learning Platform, also mixed with a Blog that includes articles on various different topics that all range from the Spiritual to the Metaphysical. You essentially get the viewing platform of Netflix mixed with the learning platform of something like Skillshare, with something that also has guests write on topics of wellness and more.

All in all, Gaia is a place that hosts a LOT of content that you won’t find anywhere else on the internet. Its content is especially curated for people who have an interest in things such as Fringe Theories, Conspiracy Theories, Alternative Medicine, Yoga, Spirituality, and a host of other things as well with the goal of changing your life for the better.

So, how does Gaia do that, and what does it promise exactly?

According to their own “About Us”, hosted on their website, Gaia is a member supported Media Network that seeks to collect truth seekers, believers, and more and to help empower the evolution of consciousness. Through Gaia, they seek to challenge modern paradigms and allows users to challenge themselves as well and manifest reality according to their own experiences.

In essence, what Gaia seeks to do isn’t merely to ‘entertain’ or to ‘train’ you in various different skills. With other platforms for learning like Udemy or Coursera and such you’re seeking to further your education and round out your skillsets for employers and to either improve what you can already do, or make more money down the line. For more details about Gaia visit IMHO Reviews.

With Gaia, you’re really not ‘learning’ a ‘skill’ so much, since these skills aren’t in any way going to change the position of your life. Rather, the education that Gaia promises to give its users is more of a personal one where you join in on the discussions, the lessons, the videos, the lectures and more and you start to change your perceptions of self and the world around you. What Gaia seeks to do isn’t really so much as give you a toolset to use, but to completely CHANGE what that toolset looks like and forces users to challenge their perceptions and paradigms of the world around them and their own existence.

Now that’s a bit of a tall order of course, and it does seem like a rather lofty goal. After all, they’re not exactly changing the world, but rather changing the person and motivating them to change the world instead in their own different way.  They welcome people to sign up, and they do have a Free Trial that lasts about a month (as of this writing) with the option to cancel at any time.

So if you’re someone who is interested in changing and challenging yourself, what exactly does it offer that makes it worthwhile; and what makes it live up to the promise that it makes for people and why do they currently have a lot of positive reviews?

Well breaking it all down, here’s a list of what they offer as well as a brief description of each category:

Meditation and Yoga – Perhaps one of the most popular things that is currently on offer on Gaia’s platform and one of the most sought after programming, lectures, and lessons. Meditation and Yoga lessons and videos help users to establish relaxation methods for dealing with stress, minimum exercise for body maintenance, and even stretch all the way to learning to process visual and spiritual information through your mind and senses to expand your consciousness.

Nutrition – While a lot of other platforms right now offer lessons in dietary needs and maintaining a healthy diet, what Gaia excels at is offering lessons and teachings on other sorts of diets you won’t find discussed on other platforms, such as Detoxing, Veganism, Superfoods, and other such diets.

Metaphysics – these sorts of lessons typically deal with the nature of reality and being and include such topics as Cosmology, Astrology, Ontology, and are mainly all focused on the concept of ‘being’ and our place in the universe and how we perceive reality. Naturally, people who use Gaia’s platform tend to be especially interested in these subsections of website because it can range from a host of topics that you probably can’t find in a lot of other places on the internet. Not only that, but a lot of the subjects in Metaphysics that are discussed are also given reverence and seriousness that you don’t find in other places as well, and aren’t just relegated to entertainment.

Of course these are just a few of what Gaia offers for people. There’s really quite a collection of things that range from Flat Earth theories, to Ancient Astronaut Theories, to the art of alchemy – both its history and modern applications – as well as how to teach people to redirect their own internal energy, or project their consciousness from outside of their own mind.

Honestly, it’s such a large platform that it offers over 8,000 ad-free titles to watch, among everything else that you can find on the website itself. If all of this is something that sounds interesting, it is highly suggested you at least try the free trial and see if it can give you what you seek.

How to keep yourself entertained after a busy day at work ?