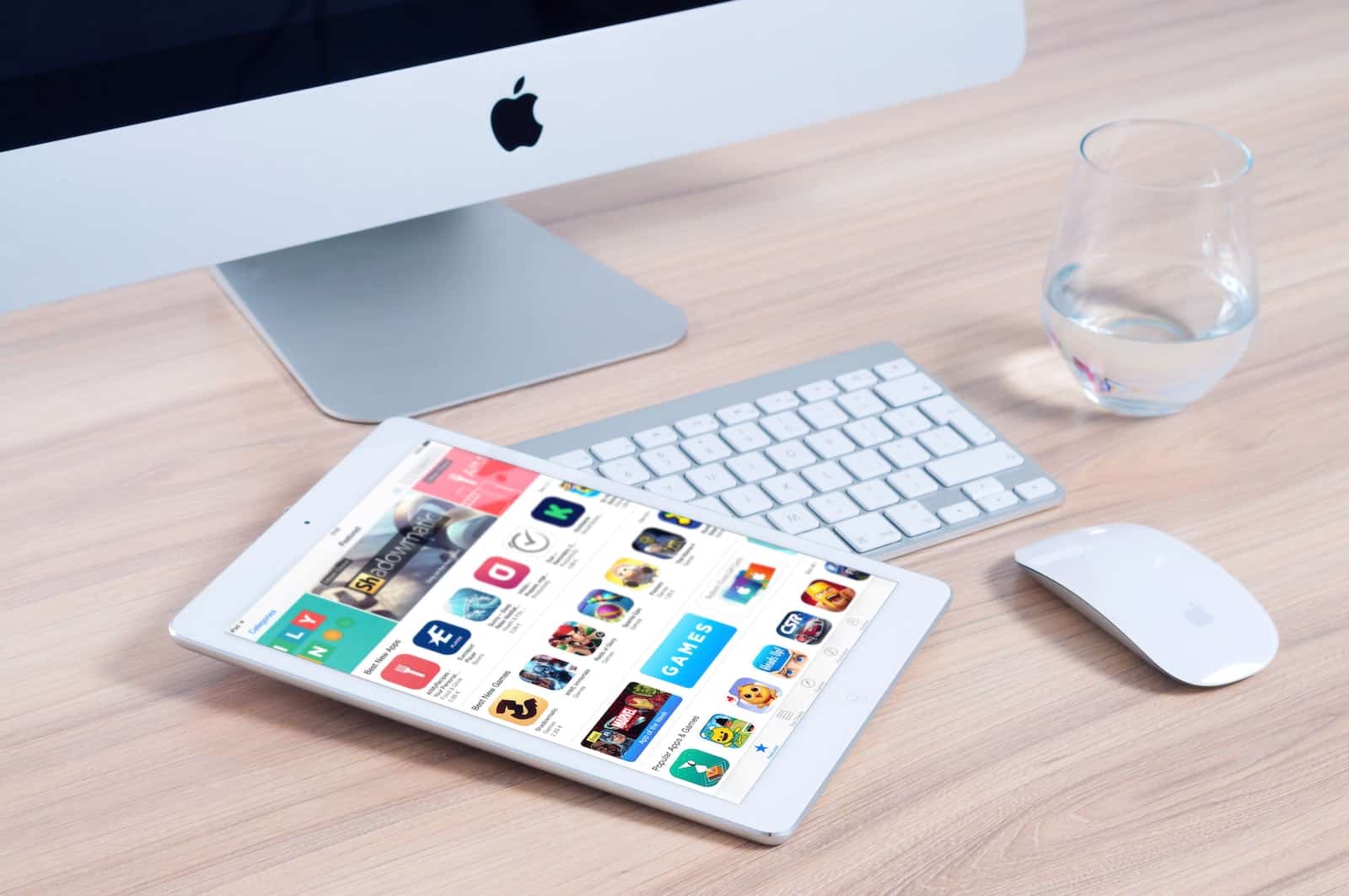 The popularity of mobile devices is growing, and the competition between iOS and Android is increasing. If you are planning to create a mobile application, then you probably heard about cross-platform and native development. In this article, we will analyze the features of each approach, and consider why it’s worth ordering Flutter app development services.

The difference between native and cross-platform development

There are two approaches to mobile application development: cross-platform and native. Native apps are developed for a specific platform, such as iOS or Android. Each of the platforms has its own set of development tools (SDK – software development kit), which is associated with a specific programming language, for example, Java and Kotlin for Android and Swift and Objective-C for iOS. A native app designed for iOS will not work on Android, and vice versa.

Cross-platform applications are compatible with multiple platforms. Once developers have written the code, it can be used across platforms without fear of incompatibility issues. Instead of creating two versions for each of the platforms, one will be created that will fit both iOS and Android.

Cross-platform development is considered more cross-functional, as it allows you to save on finances and application development time.

Cross-platform development has its advantages. Let’s take a look at them so you can make the right choice.

Developers won’t need to write code for two different platforms, so the whole process will be faster.

When you buy a car, you would like it to fit all your needs and occasions. Now let’s imagine that you need to buy 2 cars: one that can be used only on weekdays, and the other only on weekends. Which option would be best for you? The same goes for cross-platform development. Its versatility allows you to save not only on development time but also on your budget.

By developing a cross-platform application in a shorter time frame, you will be able to enter the market faster and analyze the feedback from users of different platforms. Cross-platform development is especially relevant for new projects in which the target audience has not yet been 100% studied.

Cross-platform development is for you if you plan to get a quality application that works on multiple platforms at once and release it to the market as quickly as possible.

Various technologies are used in the development of cross-platform applications. Let’s look at the two most popular technologies today – Flutter and React Native.

Let’s start with React Native. This is a Facebook framework for developing cross-platform apps for iOS and Android. The advantage of this framework is that it is suitable for novice mobile application developers, or for practicing web developers who do not have to leave the comfort zone of their familiar framework and a single JavaScript codebase. Also, React Native allows developers to access the native part of any platform through the bridge and access the API, for example, applications such as Camera, Calendar, Contacts, Gallery, or WiFi Manager on Android. However, this can be a vulnerability, but if developers know the subtleties, then there will be no problems with this.

Also, this framework is compact, but at the same time, it has high performance, which will help developers create a fast application. Such popular apps as Facebook, Instagram, Pinterest, Skype, Discord, and Airbnb use the React Native framework.

Flutter is a free and open-source mobile user interface development kit created by Google and released in May 2017. This framework is written in Dart, which has the full capabilities of most major languages. He does all the rendering of the UI from scratch and on his own. Flutter also allows you to write a single code and use it when developing a cross-platform application.

Flutter is a modern framework that allows you to modify your code and see the results in real-time. Flutter has a whole set of widgets that make it easy to develop, test, and create a beautiful application with an original user interface. Well-known apps built with Flutter include Google Ads and eBay.

Why is Flutter better? Let’s consider the main features of this framework.

Applications built with Flutter are much faster than applications developed with React Native. The best Flutter speed indicators are realized thanks to its own engine and another programming language. Flutter allows you to solve application problems more quickly, in particular those related to the user interface. The framework has integrated native compilers, and therefore code written in Dart is converted to native instructions for ARM processors.

Applications developed with Flutter use fewer additional components and therefore applications are smaller. By compiling down to native ARM instructions, Flutter solutions do not store anything extra. For example, the Flutter binary takes up to two times less space on the device’s storage than React Native apps.

Flutter is superior to React Native in terms of documentation as well. There are a lot of resources on the Internet for a comprehensive introduction to Flutter, as well as online tools for working effectively with the language.

One of the main advantages of React Native is the ability to create an application for several platforms at once. However, there is no guarantee that the result will be the same interface. Solutions built with Flutter, on the other hand, have the same look and feel on both iOS and Android.

The choice of one or another development method must be approached carefully, evaluating your budget, deadlines, goals, tasks, and the desired user interface. Cross-platform development is faster, more profitable, and more efficient.

If you don’t know which development is right for your mobile application, contact Perpetio. The team of the company will evaluate your project and tell you what will be more profitable, efficient, and suitable for you. Perpetio uses the Flutter framework, which is one of the best modern tools for developing cross-platform applications.

What is a Proxy Server? How Does it work?