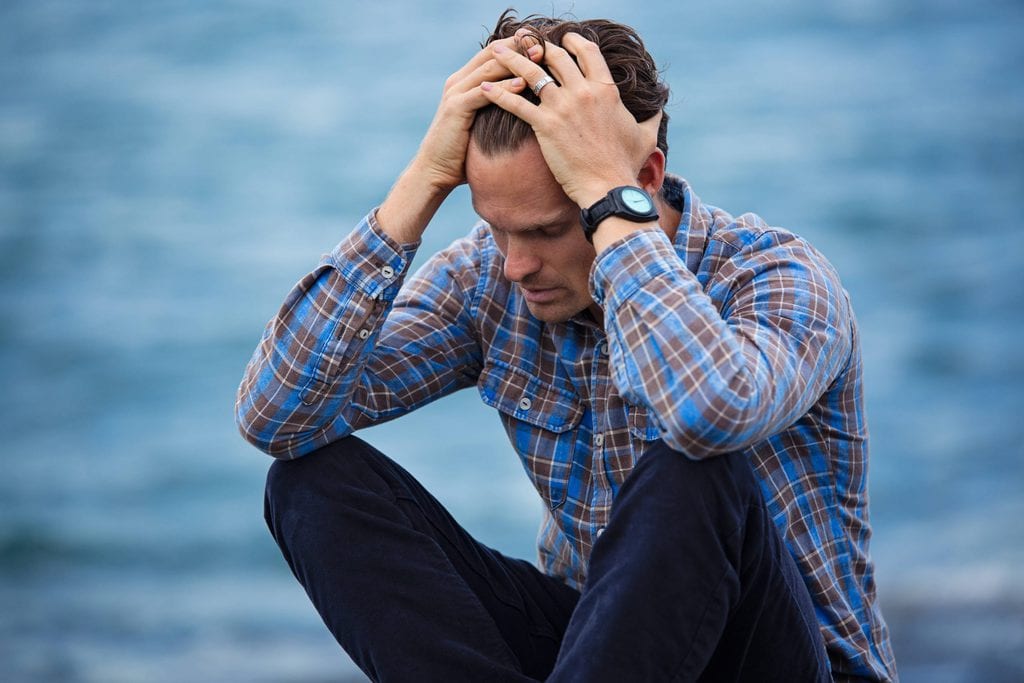 A startup is a company which must grow faster and and should have potential to disrupt the market. To reach this level, there must be a checklist of things that should be in place in order to achieve success. However, almost 90% of startups fail. In this article, we explore various reasons that lead to failure of most startups;

The idea is the actual blueprint of any startup. This means that an idea must be pecise , staight forward and has potential to solve a market problem. With a vague idea also comes a vague business model.  Most Startup Entreprenuers fail to build a good business model that could ensure the continuity of their business. Having a good business model, means that a startup should have the capacity to generate revenue and ensue its survivability. Hower, without it, most startups fail to find ways to make money at scale leaving investors hesitant and founders unable to capitalize on any traction gained.

Running susccessful statups need an organized, goal diven and well-motivated team in place. Unfortunately, many startups fail to put together the right team, essential for the success of the business. Some techie startups  would have the technical team comprising of; software engineers and programmers but they fail to build a top-notch business team, necessary for the pomotion of the product. Having a diverse team with different skill sets  is very critical to the success of any startup. When  founding team can’t put out product on its own, then they shouldn’t be founding a startup business. It is therefore the role of the founders to  find the right means of  bringing onboard  a better team without incurring more expenses.  Usually, the easiest strategy is to be willing to offer a certain amount of equity to  people with attractive skills set required for the smooth running of the business.

When a startup idea is vague with no philosophy to serve a market need, it will definitely fail. According to CBI insights findings, over 42% of startups fail after being unable to solve a market problem. Many startup enteprenuers especially those from tech-related businesses spend most of their time in working on the technical aspect of their products while ignoring another important aspect of their business, which is the market. Understanding the market dynamics and trends before launching a startup is very crucial because it gives an indepth insght of the behaviors of the audience and the nature of competitors available. Most startups ignore the needs of the market but instead focus on solving what interests the founders. Entreprenuers solve for the market and not for themselves!

According to Supper Club, of all the companies that failed from 2011 to 2013, poor management was to blame 50% of the time. Founders of most Startups lack the necessary leadership skills of being a CEO. In fact most of them could have the technical knowledge of the product they’re building but lack the managerial skills to run the company. Founders may have great ideas and limitless ambitions but lack fundamental management ability. Running a successful startup requires a good leader who is acquainted with a diverse range of responsibilities such as planning, organizing, staffing, and directing.

Running a startup to the successful level needs hardcore decision making capacity, letting you to make the most suitable choices for the success of the business.  Many startups fail to balance between making priority and non-priority decisions, which leaves the company into an entrappment of vulnerability to fail. Many of those bad decisions include; Bad staffing practices, inefficient organizational structure, lack of quality leadership, and ineffective communication. Even the slow decision making process can result in valuable opportunities slipping away. Ideally, decisions should be made promptly near the point of action and only by qualified personnel.

Even those startups that get the capital, mastering how to use it is very critical to their success and continuity.  For example, DAQRI, a Los Angeles-based Augmented Reality startup, found itself floundering after burning through investments in excess of $250M and acquiring 4 other entities.

Running  a startup is like running any business because competitors will always be there. Despite the platitudes that startups shouldn’t pay attention to the competition, the reality is that once an idea gets hot or gets market validation, there may be many entrants in a space. And while obsessing over the competition is not healthy, ignoring them is also a recipe for failure in 19% of startups. Some startups even get it wrong by tampering into an area;  a premier colony with already established competitors. One of the reasons why Daqri failed was because it faced substantial challenges from competing headset makers like Magic Leap and Microsoft, which were backed by more expansive war chests and institutional partnerships. Successful Startups find a totally unique niche and dominate it with their own innovation before other competitors intrude in. A case in point is Elon Musk’s Falcon Space program, some of the things it does is to manufacture reusable rockets for different space programs. This innovation created  its niche without any competitor and it has successfully dominated it.

Some startups fail because founders lack a clear goal that guide their business or innovation. Some founders even fail to grasp the fact that, what they’re doing takes entreprenuership spirit to succeed. Contradicting goals come into play when founders fail to balance the pesonal goals and the actual goals of their own business; something that leads to total failure. A founder of a startup must look at the bigger picture to solve the market needs at all costs, even when it means sacrificing their own personal needs first.

6 Lessons We Learn From Steve Jobs’ Early Days At Apple