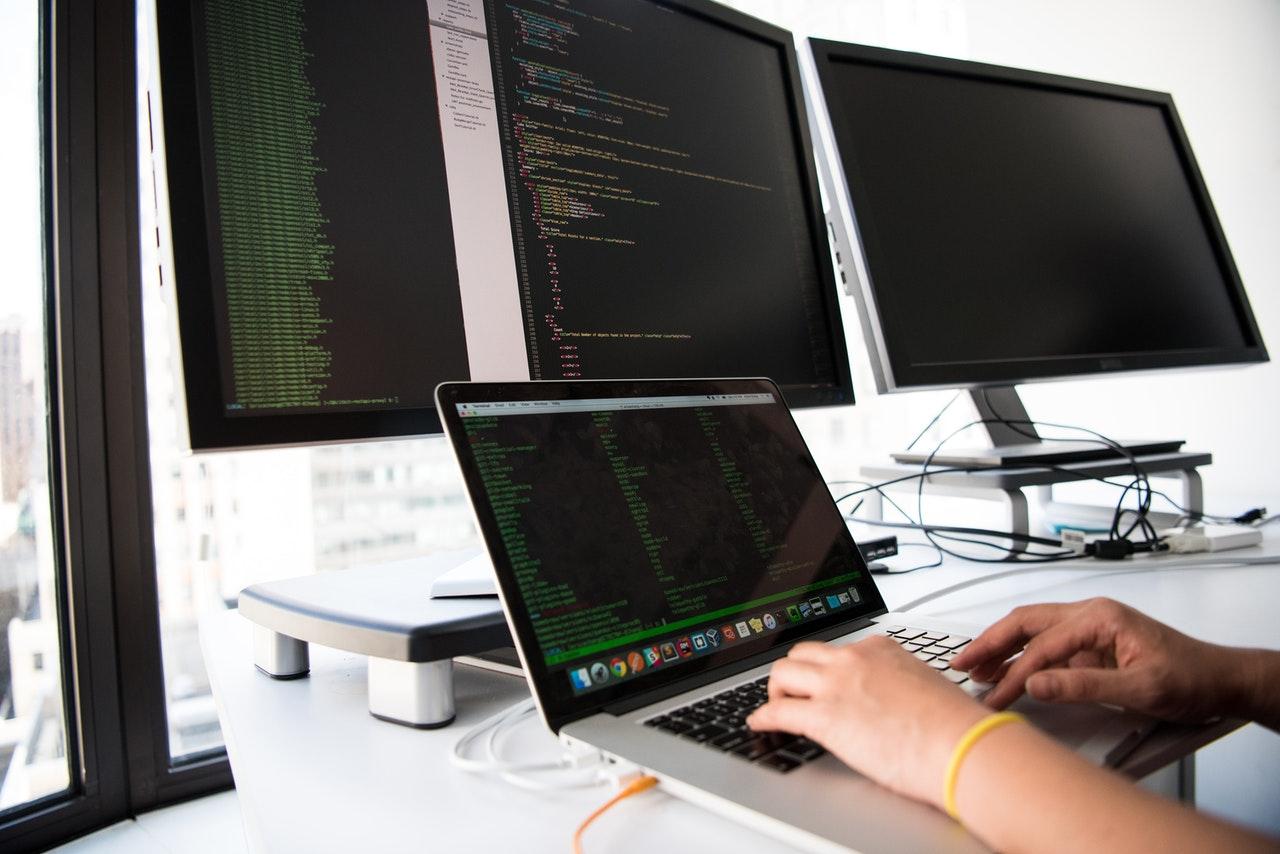 We’re all aware that hackers want to steal our data, but for what purpose? Depending on what kind of server they’re looking to hack, you need to gain enough skill in the months, sometimes years, leading up to the cyberattack.

On top of that, you need to constantly learn how to maneuver firewalls, antivirus software, and VPNs. All that effort has to lead to some payoff.

Why Hackers Hack: Inside the Minds of a Cybercriminal

Hackers will use your data for malicious purposes, so it’s important you protect yourself. You can do this by purchasing ID fraud protection, encryption software, or by using a VPN.

Hackers may steal your data and hold it for ransom in the form of a ransomware attack. Commonly used with phishing scams (an email masquerading as a website, file, or photo you trust), ransomware is immediately downloaded to your computer once they’re opened. Once this happens, the victim won’t be able to open their files without a password only the hacker knows.

At the end of the process, the user will be given a pop-up message or an email explaining what happened and that the key will be given to them if they send them money via bitcoin.

ID theft is the most common form of data theft and the most deadly. In 2013, over 3 billion Yahoo accounts were hacked and exposed when Yahoo transferred ownership to Verizon. Identity thieves will break into your account and steal your identity with a virus hack to your personal computer or through a mass company-wide hack, which is more difficult to do.

The most common way your ID is stolen is by dumpster diving and reading information on your utility bills or by opening credit-monitoring accounts in your name.

There are multiple ways they can use your identity. For example, a hacker could open a credit card in your name, steal your tax return, or simply spend your money. To protect yourself, use hard-to-crack passwords, avoid retailers you don’t trust, and use theft protection software.

Protecting yourself from this type of attack is as easy as using a firewall and a strong password. Most hackers will move on if infiltrating your infrastructure is too tricky.

Although identity theft and ransomware attacks could happen due to an account takeover, some hackers won’t care about stealing your credentials specifically. However, if a hacker does take over your account, it’s typically to sell it on the black market or to receive some monetary gain. Sometimes, a hacker just wants to watch Netflix or use your Spotify account without paying.

5. For Fun or to Prove a Point

On the other hand, some hackers just want to watch the world burn. Usually, this kind of attack is brought on from an experiment or because you insulted them in some way. Other hackers will try to breach the defenses of a large cooperation just to prove that they can.

The Top 10 Startups Redefining the Travel and Hospitality Space