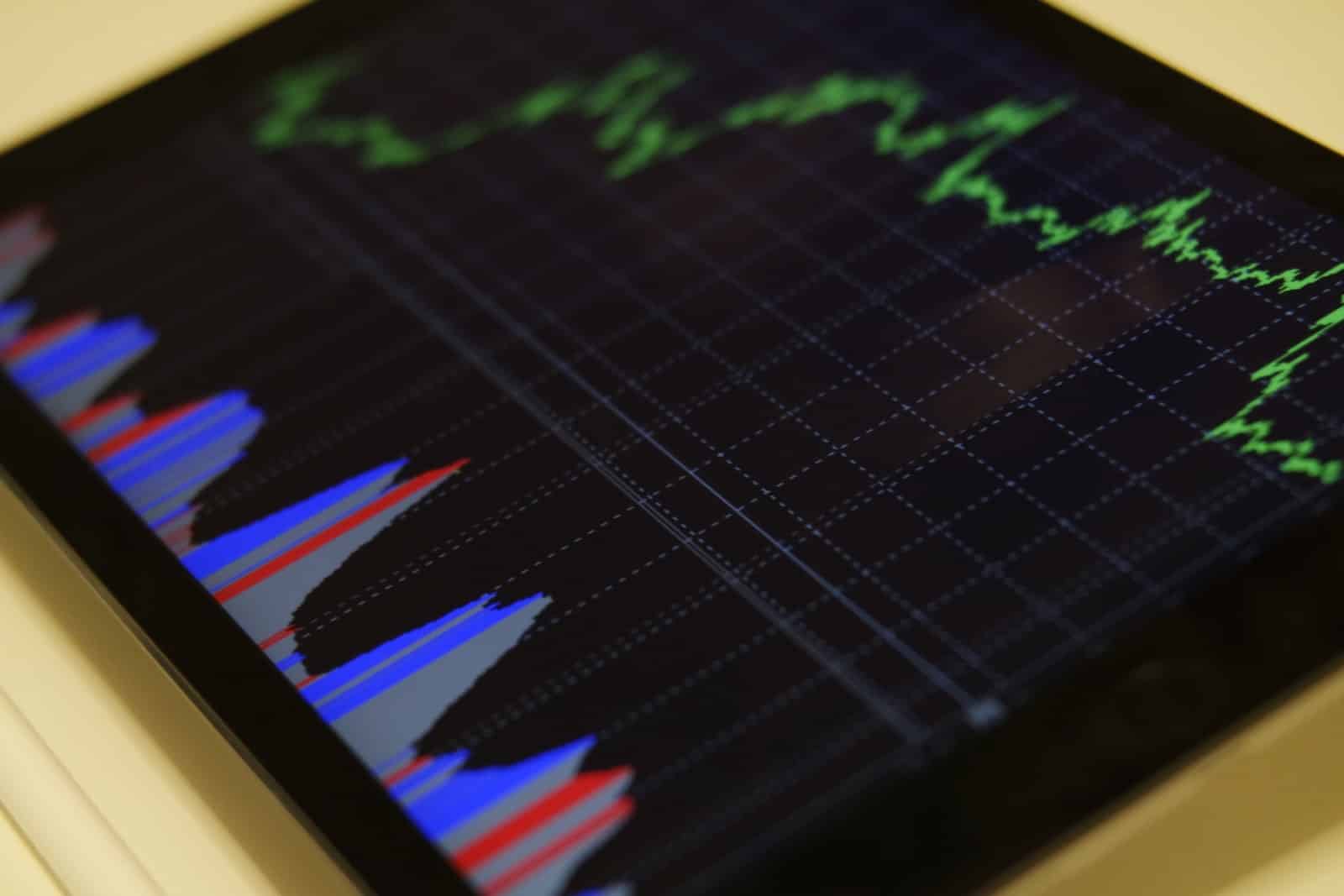 When does a start-up cease to become a start-up and become an established business? There’s no hard and fast definition of course, but early scale and rapid growth can soon take a start-up of say, five or ten people into 20, soon 50 and before you know it 200+ employees.

And guess what lots of new starters to such businesses complain about the most when newly hired? Very often it’s poor onboarding and struggling to adopt new software platforms. And that’s not just the hugely diverse ways of communicating that some start-ups tend to have little or no discipline over.

Too many collaboration tools, already…

It’s not uncommon for companies that don’t have a strong Chief Technical Officer (CTO) to have so many different communication platforms that everyone gets confused, because some people say “Oh, I always use Trello…” and others “Google docs is the only way to go…” It ends up as a total mess and kills productivity worse than almost anything. Here are just a few of all these collaboration tools:

Imagine trying to use half a dozen of those packages in a new job in your first week! But the good news is that when it comes to learning new software, a technology is rapidly emerging that allows employees to adopt new software and updates quickly by using artificial intelligence (AI) as a teacher. These facilities are known as Digital Adoption Platforms (DAPs) and one of the leading players in that market is WalkMe.

The principle behind DAPs is simple, but the execution of achieving their goals is extremely complex, hence the need for AI so that a DAP can function. Imagine a newbie employee on day one or two being introduced to a new CRM system. They might have to create a new client and they’re unsure how. Obviously, there will have been an induction, but as soon as the human trainer has left their side, the rookie might struggle. Embarrassed to admit their failings, they might be tempted to click around, enter some information and hope for the best – but such foolhardiness can lead to expensive mistakes.

Instead, a DAP is ‘bolted-on’ to the software in question. It can be seen as a ‘teaching and learning layer’ of software that can hyper-personalize its output to give assistance only when it’s needed. For example, a new employee on their first day will make a lot of mistakes and the DAP will be offering guidance at almost every screen. But as the person makes fewer mistakes because they’re learning, the DAP recognizes that the user has mastered certain tasks and will therefore not disturb or distract the user by giving help where it would be redundant.

Start-up leaders would be wise to remember the confusion caused by this plethora of platforms, and senior managers often network at events like SummerSaaS – where Software as a Service (SaaS) providers look for business at such trade events. This anticipates the next obvious question, if SaaS runs ‘in the cloud’, can a DAP still work alongside the platform which it is designed to teach? The good news is ‘yes’ – because DAPs likewise run on cloud servers, so application programming interfaces (APIs) can easily allow them to function alongside the core product.

Software progress is exponential and inevitable

Another issue that start-up C-suite executives would do well to consider is the fact that software updates and new emerging platforms will soon accelerate now the post Covid-19 pandemic microchip shortage is coming to an end. Chip manufacturers are now starting to catch up with demand, which means more servers, hence more software available to run on them.

The acceleration of technology progress is exponential when plotted on a time versus software update and adoption curve. So the need for learning new software updates, at least while humans are still required in the loop, before being replaced by AI, isn’t going away anytime soon. It’s no surprise then – DAPs are certainly going to become an essential part of every organization’s technology toolkit sooner than later.

The concept of workers’ jobs being replaced by automation, in a modern context by AI and robotics, is nothing new; think back to the Saboteurs and Luddites of the industrial revolution. The word ‘sabotage’ was originally used in the 1800s, from the French term for ‘sabots’ – wooden clogs, which workers would throw into mill machinery in order to cause damage. The logic was that the longer a machine was under repair, the more work would be available for humans in the factory concerned. ‘Luddites’ similarly smashed up weaving looms in the textile mills in England at around the same period of history. They were so called because a man called Ned Ludd was the ringleader of a gang of workers who would irreparably damage machines to attempt to safeguard their jobs.

But many people would argue that AI and automation like DAPs aren’t enemies of humans, all that’s needed is re-training so that workers can do the jobs that robots still can’t. In fact, the concept of how AI is affecting our daily lives has recently been the subject of American government legislation – an ‘AI bill of rights’ to ensure that safeguards against wholesale disadvantage to people is mitigated.

In summary, the way we adapt to software changes will soon be much quicker and more efficient. And no, humans don’t have to worry about Robocop standing over their desks just yet!

What is an insurance certificate for moving (COI)