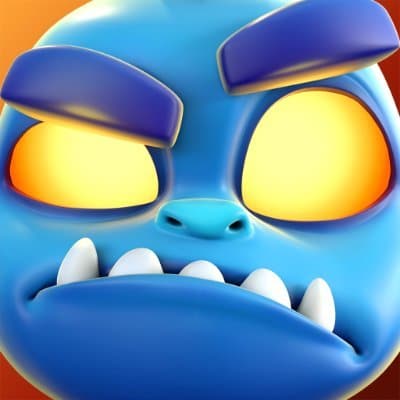 Geewa created the strategy single or multiplayer video game, Smashing Four for Android and iOS devices. As a result, players undertake a fierce battle on 1v1 real-time flight from worldwide players and in a colorful world.

You will gain unique gameplay when you join these players, build a squad of four smashing heroes, and fights against them in a spectacular arena.

Players need strategy and heroes to win this online, card collectible, PvP multiplayer game. You will get new heroes when you win the battles in different arenas, as well as upgrade them when you collect cards, gems, and gold.

In fact, a team of four will have hundreds of variations when they have multiple heroes to pick from. So players have to upgrade their heroes and choose their best squad strategically.

So then, here is how you can have a smashing time.

You can discuss strategies, tips, and tricks with your clanmates or more experienced player as you play the Smashing Four game. So download the free-to-play game, strategically choose your best squad and upgrade the heroes.

Purchasing a Business Vehicle Can Give You a Major Competitive Edge: Here’s How to Boost Your StartUp’s Success in 2022

How to become a cooking master using a meat thermometer