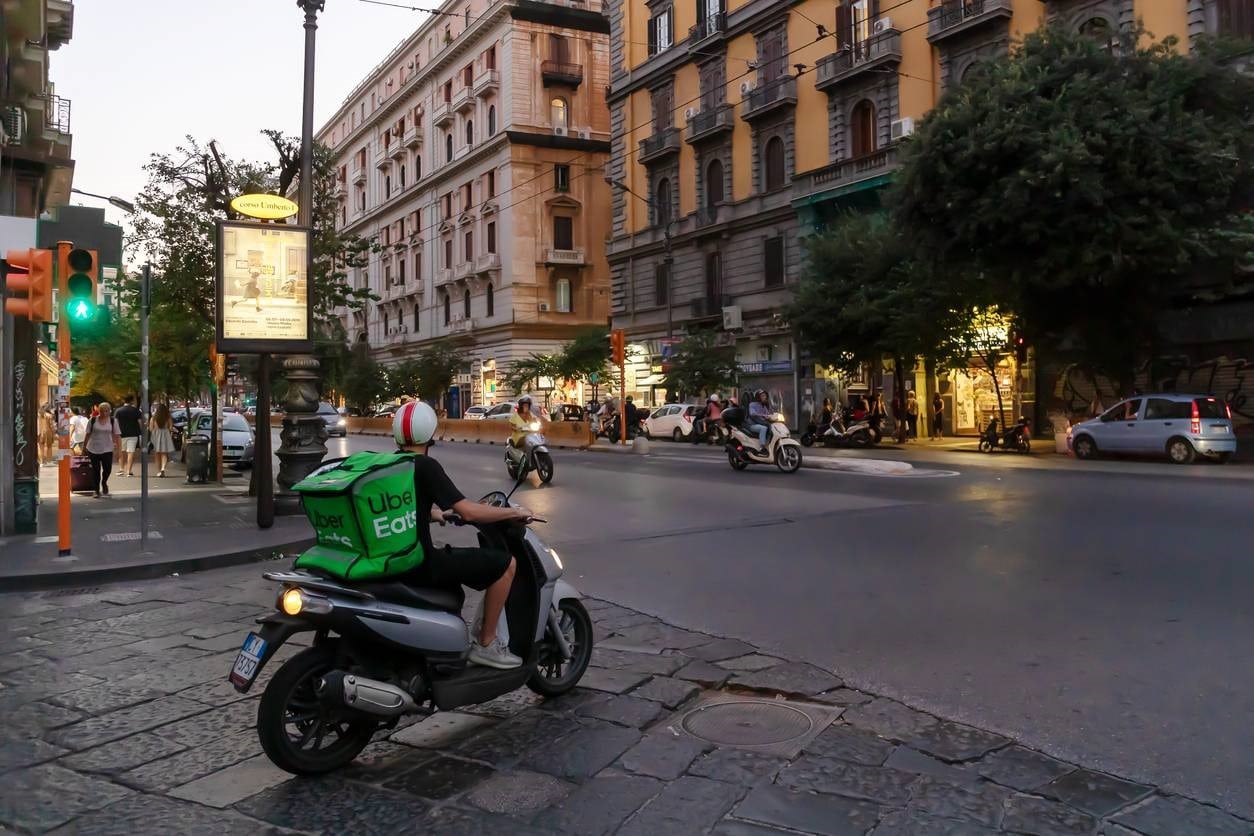 Uber Eats is a global foodtech success. Whatever food you crave, it can be at your doorstep in under an hour. From GrubHub and Cavia to Door Dash, home food delivery businesses are booming. But no delivery service is growing as quickly globally and is as popular with customers as Uber Eats. Focus on the history and reasons for the success of this start-up like no other. 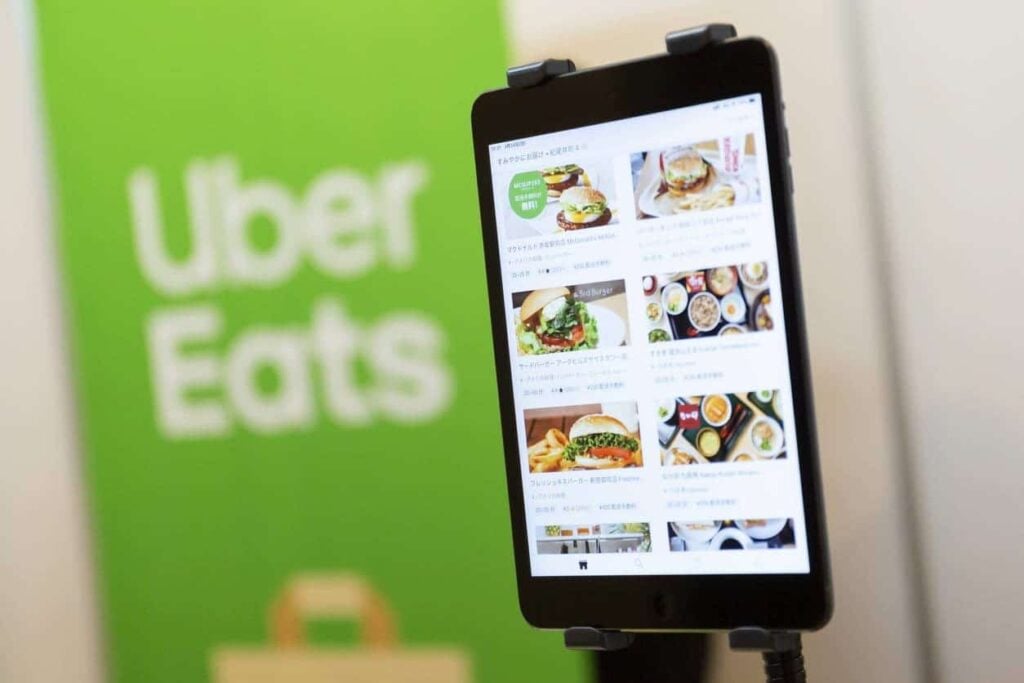 When Uber was established ten years ago, its main focus was to provide a ridesharing service to help people get from point A to point B. Since then, the company has grown to be much more than that. Today you can order a scooter, a bicycle and soon a plane.

But Uber is more than just a business that helps you get to where you need to go. Ever wanted a burger late at night but didn’t have a car to pick up your food order? With Uber Eats, it is possible to order restaurant meals and have them delivered as soon as possible. Besides, it has never been easier to contact and get more information customer service, thanks to specialized sites. You can report a problem with your order or file a complaint with customer service much more easily.

Uber Eats app hasn’t always been as popular as it is today. The idea only emerged in 2014, when the company launched a service in California called Uber Fresh, which delivered lunches and dinners at selected restaurants. In 2015, the idea officially arose when executives realized they could tap into a larger market by expanding the selection of restaurants. If the service has been so successful, it is in part thanks to the change in consumer eating habits. More and more people prefer to order and have it delivered to their house instead of cooking. Food delivery is very convenient as it saves time in meal preparation. This is all the more so for people who live alone, who see this service as an obvious choice.

A dazzling success thanks to a concept that has convinced customers

The delivery app scored almost perfect on the App Store and Google Play. It also doubled its sales from August 2017 to February 2018, thanks in part to rapid expansion in major cities and partners like McDonald’s. These steps have helped Uber Eats bridge the gap between them and industry leader GrubHub. In August 2017, there was a 48% difference in market share between GrubHub and Uber Eats. By March, this difference had fallen to 28%.

If Uber Eats has achieved success so quickly, it is for the many benefits that the service offers. First, there is no minimum order amount. With its main competitor GrubHub, customers are often forced to spend at least $ 20 to get a delivery. Then there are often shipping costs in addition to this minimum order. Regardless of the amount of the order: the customer can have it delivered to the location of their choice at a flat rate. Sometimes the company gives a discount or offers free delivery under certain conditions.

With the Free Food setting, it’s even possible to get a meal for free without even having to pay a delivery fee. It’s a great way to attract new customers. After all, who doesn’t like to eat for free?

Finally, Uber Eats doesn’t charge restaurants for delivery. Instead, it charges customers. This is a good thing as restaurant owners are no longer forced to hire delivery people and invest in a fleet of delivery vehicles. For their part, customers can save on the cost of delivering their meals.

A success accelerated by artificial intelligence

The service was built around data obtained from the root business Uber. The two companies share a huge data lake, giving both teams access to the entire Uber context. And since Uber has already invested heavily in its market, relying on information from ten years of data collection, Uber Eats builds on this well-established infrastructure.

This is an excellent way to optimize the company’s organization, whether we are talking about food delivery service or passenger transport. Using this data has already solved many of the most common problems in the real time delivery market, such as finding someone to pick you up or deliver faster than any other service. It is part of the keys to the success and growth of start-ups Delivery.

Estimating the delivery time is a very scientific question. And Uber Eats strives to find the right solution, making sure delivery times are significantly shorter than other services. It is a multi-step process powered by software that unravels several data points: a load of a restaurant, the time required to prepare a given order, the match between the preparation time and the time of collection, etc. The use of all this data ensures that the food arrives at the customer lukewarm and as soon as possible.

Data mining is also fundamental to decisions that underpin which restaurants to integrate into their system. It examines demographics to determine which areas require better coverage and which restaurants will best serve the area. In addition, it helps to preserve its good image.

To raise funds for your business, sales are essential

How to effectively manage the communication of your start-up