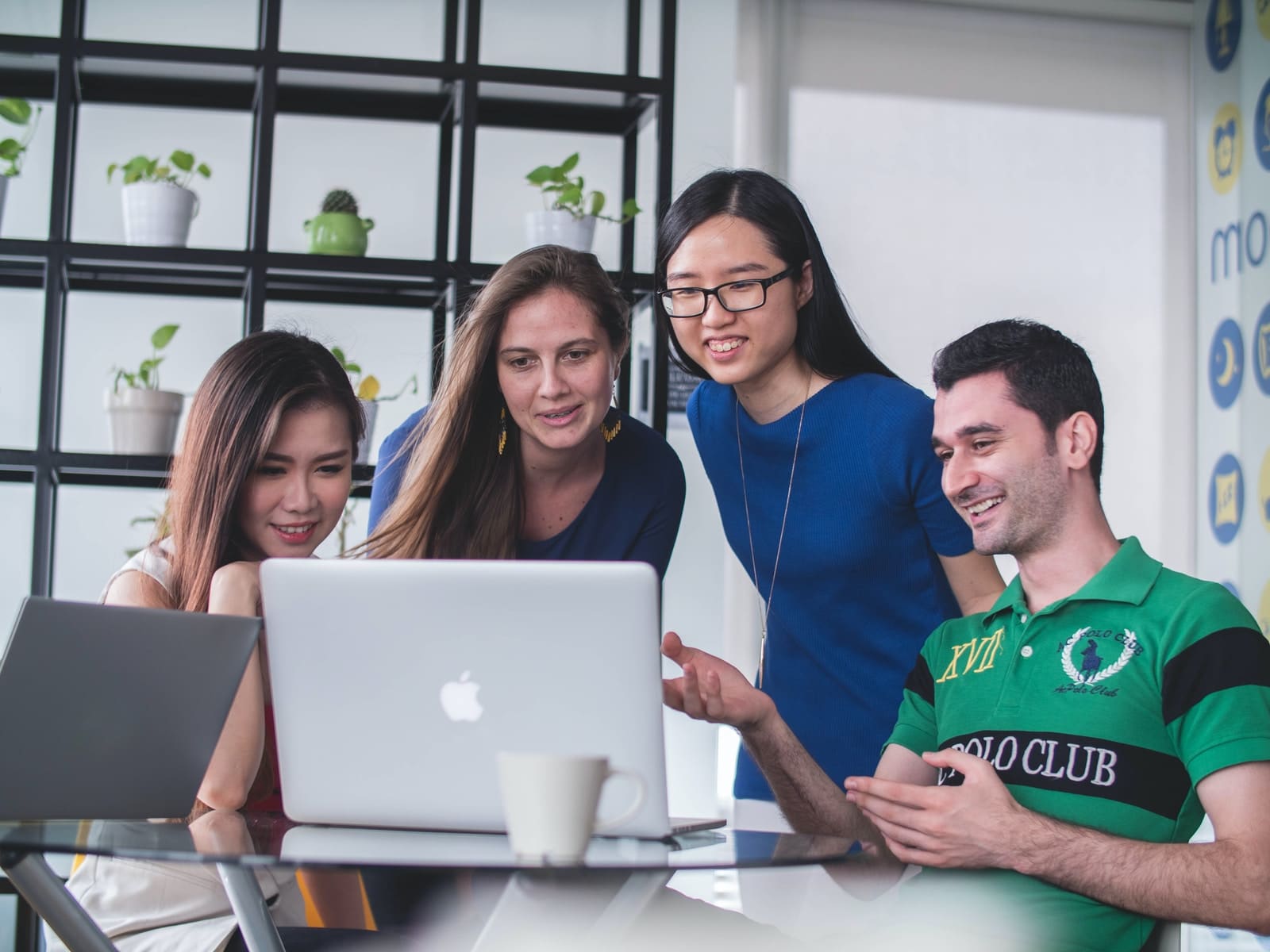 Most children grow up learning about how patience is a virtue. Good things do not come immediately. You need to work hard and let time take its course. This has been touted as the best approach for new business owners and creatives. And, for most individuals and companies, it is true.

However, every so often there comes along a company that bucks the trend and sees almost immediate success. These companies hit massive milestones years before they are expected to, disrupting their industries in the process.

Startups that are so quickly successful are the outliers, but that doesn’t mean you can’t learn from them. Here are 3 startups that saw rapid success and what they can teach us.

If you’ve been in the market for insurance coverage recently, you have almost certainly heard of Lemonade homeowners insurance, renters insurance, car insurance, or pet insurance. Lemonade is a startup that disrupted the American insurance industry with a simple premise: let’s make insurance easy. Getting insurance with Lemonade can be done entirely online and it’s often far more affordable than many older corporations.

Looking at Lemonade, with their millions of paying customers and NYSE listing, you might think they have been around for ten to twenty years. However, they sold their first policy in September 2016. They’d sold their hundredth just over a day later. That was only a minor indication of what was to come. The company ultimately reached one million paying customers faster than Netflix, Spotify, or Amazon.

How did they achieve such instant success? While Lemonade’s popularity has a lot to do with its excellent products, it is important to look at why their products are so excellent. The biggest takeaway for new startups is that Lemonade disrupted the industry by taking a customer-centric approach. That focus on the consumer is evident in everything from the Lemonade app’s seamless user experience to the unique business model that Lemonade runs on: The company takes only a flat fee of each policyholder’s premium, and whatever is left over and doesn’t go to claims gets donated to charity.

Lemonade’s lesson?Listen to what your target audience wants. By addressing their needs, you will already be going further than most big companies.

Airbnb has become such a staple in the lives of people who travel that it is hard to imagine a world without it. This is why it’s so surprising that the idea only came about in 2007. Airbnb’s San Francisco-based creators needed extra cash and rented out their beds on a weekend in which San Francisco was packed with visitors.

The idea was incredible and the app they designed to enable it worked from the start. Was that all it took to see rapid success? Well, they managed to convince investors early on that they had something special. As a startup founder, your ability to charm people and sell yourself and your idea is going to be fundamental in your success. If you do not think you’re capable of doing so, there’s no shame in bringing a partner on board who will take on that mantle.

It seemed to take no time at all for Instagram to get millions of users and change the way we share content. After being launched in 2010, it racked up 25,000 users in a single day. Before long, everyone seemed to have it, and Facebook swooped in in 2012 to purchase the company for $1 billion worth of cash and stock.

This is the kind of success we all dream of. Kevin Systrom, Instagram’s creator, took just two years between launching the app and selling it for a billion dollars. Is this a fluke that you can never hope to emulate? Or are there lessons to be learned?

Perhaps the biggest lesson you can learn from Instagram is how adaptable you need to be. Sometimes you just have to kill your darlings. The story behind Instagram does not start with a guy with an idea to change the way we share images forever. Rather, it starts with a guy who created a location check-in app (with photos) in an age in which similar apps (although without photos) were all the rage.

We’d all love to be purists in sticking with what we create. But by being open to change, you can create something far better than you envisioned, changing the world in the process.

Good Company Culture: How to Develop and Maintain it