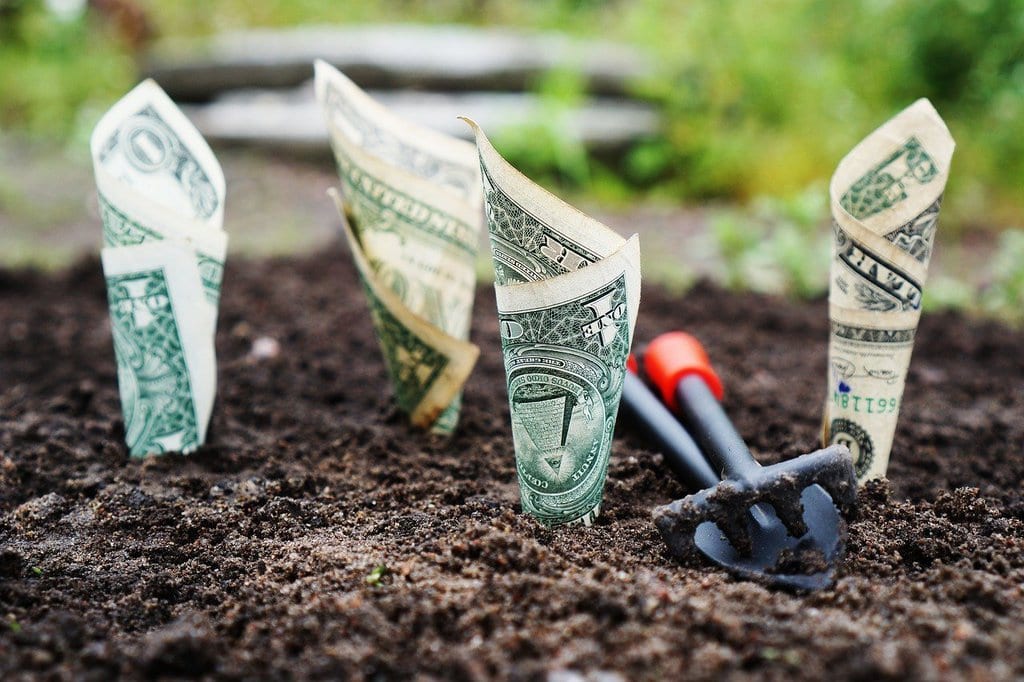 When venture capitalists invest in start-ups they do it in what is known as rounds of funding.

What this basically means is that they don’t invest one huge lump sum into the start-up. They do it bit by bit and if they can see that you are using the money efficiently – that the business is actually growing and getting somewhere – only then will they invest more money.

These rounds include the seed round followed by what is known as series A, B, C, D and sometimes even E.

What is series B funding?

Series B financing is one of the investment phases of a start-up. This is basically the third stage of investment which follows the seed round and series A. During these rounds money is provided in order to get the start-up off the ground.

On the other hand, series B is where things start to get serious. At this point, the company is firmly established and there is a possibility that it could develop into a highly successful business.

The Series B round is distinct and different from others because here the start-up goes from merely being given money to receiving equity. What this means is that the investors are now providing investment in return for preferred shares in the start-up.

Basically the start-up is selling preferred shares to the venture capitalists in return for investment. Due to this, series B funding is usually only given to companies which are well developed. These include companies which are able to generate consistent revenues, and also earn occasional profits. These companies usually have valuations of around $10 million.

Series B funding is used to grow the company and take things to the next level. This can include things such as research and development of new products, marketing and acquiring much needed staff or equipment. After this, the start-up will receive further rounds of funding.

Series B funding is also extremely important to the people who have invested in the start-up. The reason why it’s important is because they obviously want something back from their investment. By receiving shares from the company they can begin this process.

The idea is basically that after receiving series B funding the company will continue to grow and prosper. At this point, the shares will greatly increase in value, and more investors will put money into the company – thereby creating enormous profits for the series B investors.

One thing to note is that new investors will usually have to buy shares at a higher price than previous investors. Due to this they will receive lower returns. That being said, the risk associated with this investment will also be lower. Online crowdfunding platforms are another method sometimes used to secure series B funding.

Important Things to Consider While Buying A Mattress